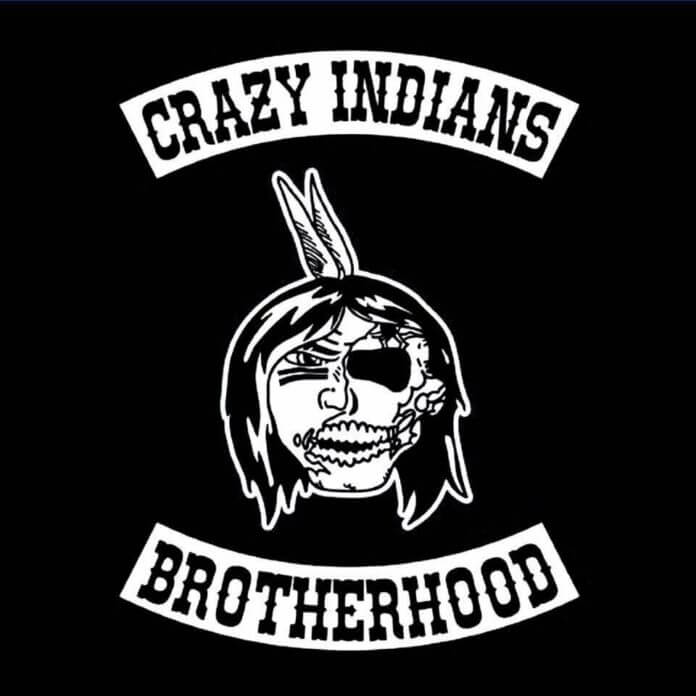 The CIB or the Crazy Indians Brotherhood is a brotherhood of people around Canada who work in Chapters to help give back to their communities, and for this True North Tale I sat down with the President and the Vice-President of the Yellowknife chapter of the CIB. And to start off the chat I asked President Jay to explain more about what the CIB is

Jay is supported by the other great members of the Yellowknife chapter of the CIB like his Vice-President Michael here’s Michael talking about what he wants to do as a member of the CIB.

To end off the chat here’s Jay talking about how successful the CIB’s bottle drives have been, and if you want to donate your empties to the Crazy Indians Brotherhood, just head down to the bottle depot and drop them off under the name Michael fat,