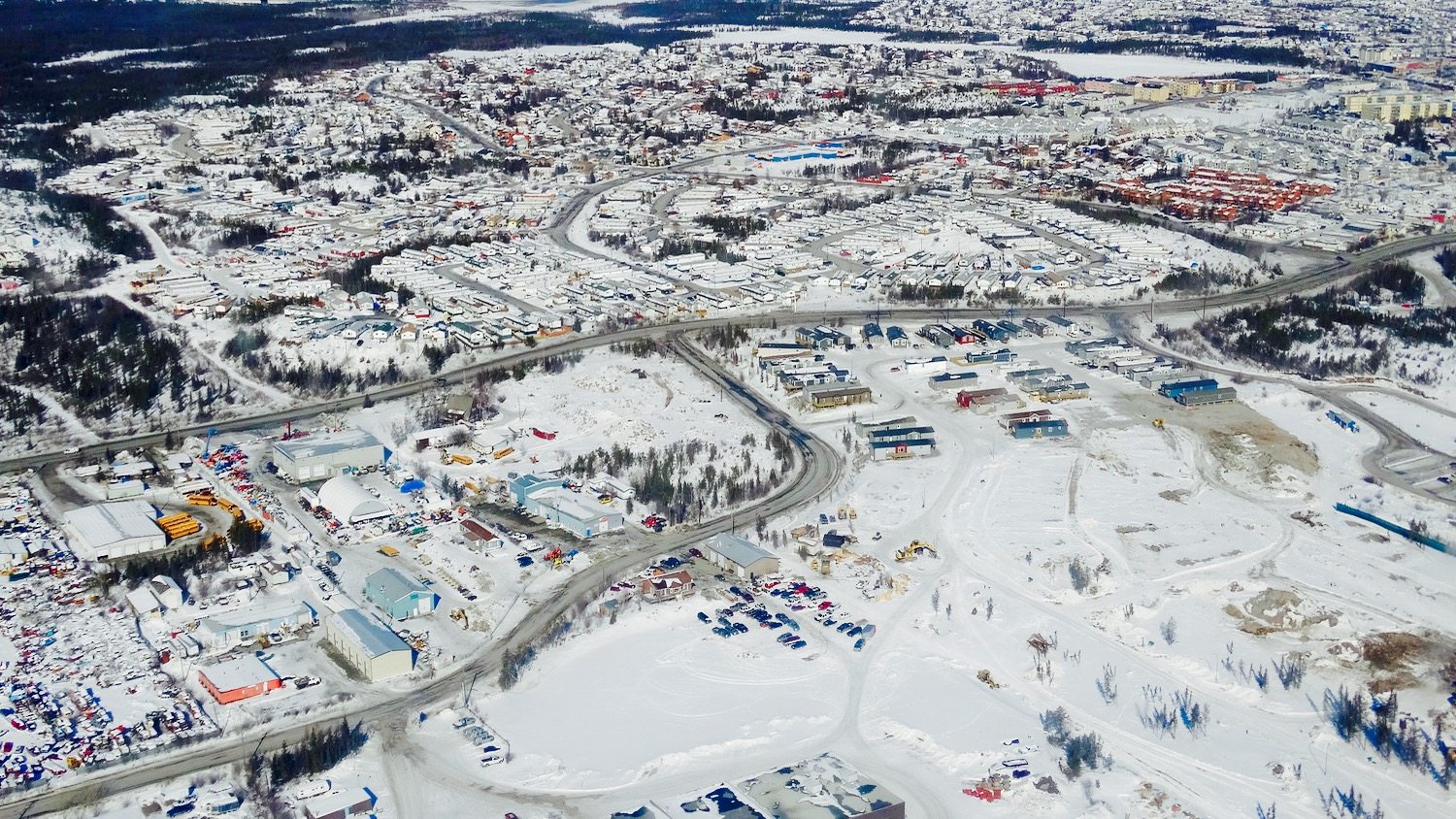 Monday might not feel like the first day of spring in Yellowknife, but a senior climatologist believes the worst winter weather is behind us.

Environment Canada’s David Phillips says temperatures could dip as low as -40C with a windchill Monday, but the outlook for the rest of the week is much nicer.

The capital region experienced a cold March after a fairly average start to winter. In fact, Phillips says the coldest day of the season was on Mar. 9 when temperatures dipped to almost -40C without a windchill.

After Monday, he says days like that will be few and far between.

“You’ve weathered most of the winter but there is still some cold and snow yet to come,” he said.

“We know the days are getting longer but there’s that old expression, ‘the first day of spring is one thing but the first spring day is another.’

“Even in the Northwest Territories, there’s always a war that breaks out this time of the year where winter wants to hold on and spring wants to get a foothold.

“The good news though is that the winter bouts tend to be short and few and far between.”

Overall, Phillips says Yellowknife received about 116 centimeters of snow this winter whereas the average season would see 136 centimeters drop in the region.

Phillips believes 22 centimeters has yet to fall in the area, which equates to 15 per cent of the annual total for the region.

But it was the cold that made this winter feel especially long, he says.

Similar to La Niña, El Niño is one phase of a semi-regular temperature cycle in the Pacific Ocean.

With El Niño, warmer-than-normal ocean surface temperatures in the eastern Pacific typically bring warmer winters and springs as far away as Northern Canada.

Phillips says Environment Canada models are projecting a warmer-than-normal spring for Yellowknife and other parts of the territory.

That being said, he doesn’t expect it to be as warm as last year and admits it will take time for things to warm up.

“This transition season, the changeable season, it is often the one where you’re just never sure,” he said. “You’ve got to have your spring clothes and your winter clothes side-by-side.

“I don’t think this year will be any different.”

As far as precipitation goes, Phillips says levels were ‘good’ across the territory this winter.

While there was less snowfall this year, there was more precipitation in the fall and the spring is expected to be wet, too.

Phillips says it’s still too early to tell, but that could delay the territory’s forest fire season.

“It will certainly add moisture to the ground and the forest litter,” he said. “My sense is that the situation right now is not looking desperate.

“My feeling is that it’s not a worrisome situation but hey, that could certainly change.”