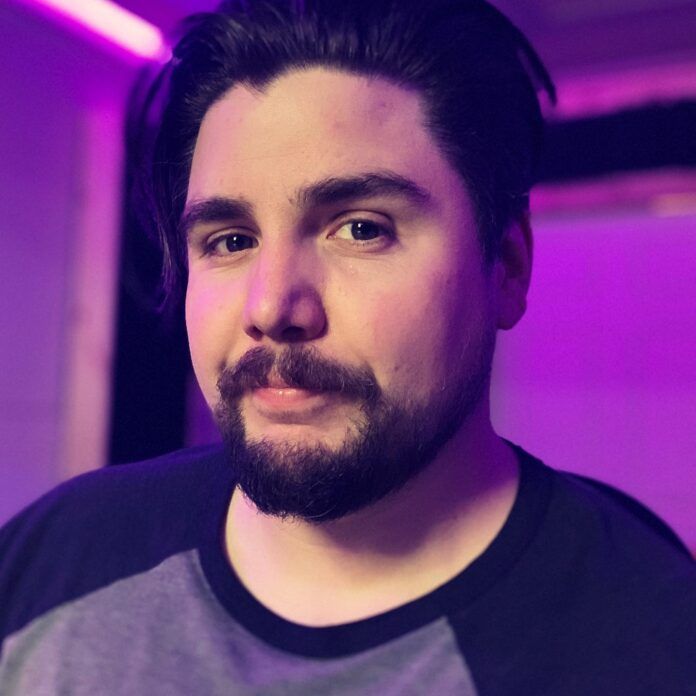 Andrew Shedden is an Artist and Teacher from Fort Smith, and for years he’s been messing around with mixing, mastering, and producing. And after years of doing that, he finally decided to put together his own recording studio, Bell Rock Recording.

“I just sort of slowly started to put together a home studio. In my home in Fort Smith out in Bell Rock, and I finally got to the point where I decided to turn it into a commercial operation for myself. I’m really proud of the quality of the equipment and the quality of the production that I’m able to do at this point. Went through all the business licensing stuff and yeah, it’s been incredible. I started operation, I believe in, uh, April or May 2021, and it’s just been incredible. The amount of support I’ve. From the community, from artists in the Territories. It’s just been a really, really great experience for me.”

In the time that Andrew has had Bell Rock recording open. Some of the artists he’s helped produce are Abe Drennan and Amy Lusk and The Easy Hundo, And as he keeps producing more northern talent, he’ll keep upgrading and adding to his studio.

“Especially now that I’m moving towards committing to hardware. Once I sort of know the sound I want so that I can have this consistency, because one thing I really want eventually would be for people to hear it and be like, oh, that’s one of, uh, Andrew Shedden’s mixes, or one of Andrew Shedden’s masters. And that to be a very good thing.”

One day Andrew hopes that he gets a display, a Juno at Bell Rock Recording.

“And it would be really great if it was worked on by an artist from the North. So really to sort of get to the point where, We’re getting Northern artists national recognition for for art that’s being produced in the Northwest Territories. So that would be like the big dream for me. I don’t know if 2023 is necessarily, the year that that’s gonna happen. Seems like a crazy thing to say, but I think it’s really important to sort of say these things out loud and have that sort of drive and determination to try to make it happen for yourself.” – Andrew Shedden Artist,Teacher and Owner of Bell Rock Recording

Listen to the full TNT here