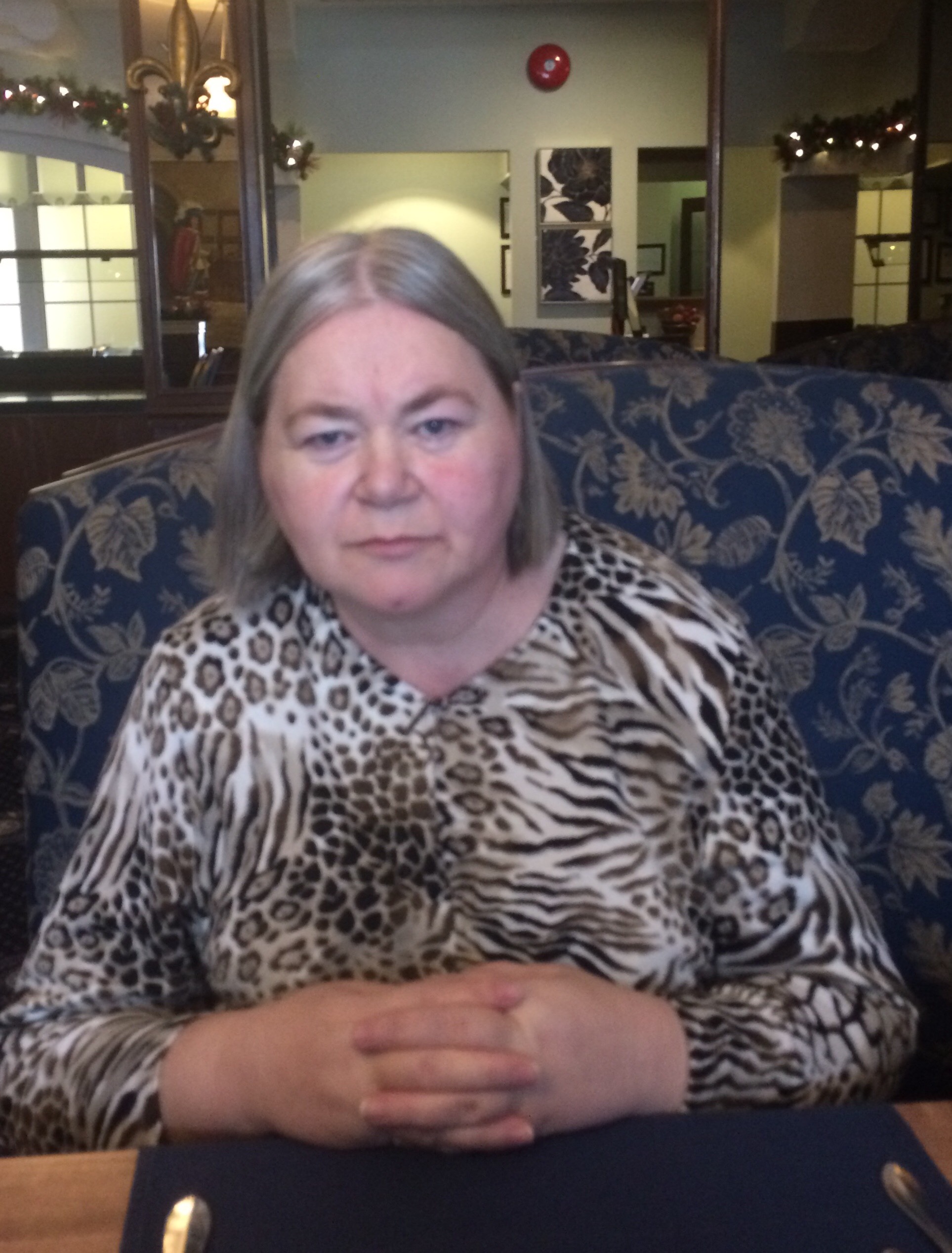 Further to the pleas for Sladjana to make contact with RCMP by friends of Sladjana, and RCMP requests for public assistance, the investigators continue to follow up information and leads.

In the last image located by investigators, Sladjana is seen wearing a dark blue jacket, with light blue liner, a pink or red shirt, black or dark pants, and running shoes.  She appears to be carrying a grey/black bag or purse.

It is believed Sladjana was wearing the same clothes when she was last seen at approximately 3:40 p.m. on December 26, leaving her apartment building on 53 St and walking towards Franklin Avenue.

Yesterday, Yellowknife Ground Search and Rescue (YKGSAR)  were deployed to the Tin Can Hill area, following information brought forward by a citizen in the last appeal for information by the RCMP. The citizen had come across a piece of clothing while walking in the Tin Can Hill area on December 27.  They reported this to the RCMP on January 6th. The item was gone by the time the RCMP attended the location, so given the investigators could not determine if the item did or did not belong to Ms. Petrovic, an extensive search of the area was completed.

A helicopter was deployed to assist in the search of that area, as well as an expanded search area by air.   Members of Civil Air Search and Rescue Association (CASARA) were on board as well as an RCMP officer.

“With information brought forward by the public, we were able to direct resources to a specific area today,” Inspector Alex Laporte, Yellowknife RCMP Detachment Commander said. “While that search did not yield further evidence or information on Ms. Petrovic’s whereabouts, it shows the importance of relaying any information the public may have on Ms. Petrovic to the RCMP.”

Investigators continue to canvas the area, as residences and businesses in the downtown area surrounding 53 Street may have video footage from security cameras, “Nest” cams and vehicle dash cams.   Residents are asked to review their footage between the hours of 3 p.m. and midnight, December 26, 2019 and provide police with any sightings.

Downtown residents have been asked to report anything that may appear unusual in their backyards and outbuildings.

“We continue to be concerned for her well-being,” Inspector Alex Laporte, Yellowknife RCMP Detachment Commander said.

Anyone with information on whereabouts of Sladjana Petrovic is asked to contact either Yellowknife RCMP at 867-669-1111 or Crime Stoppers at 1-800-222-TIPS, nwtnutips.com, (click on “submit a web tip”) or text: nwtnutips to 274637