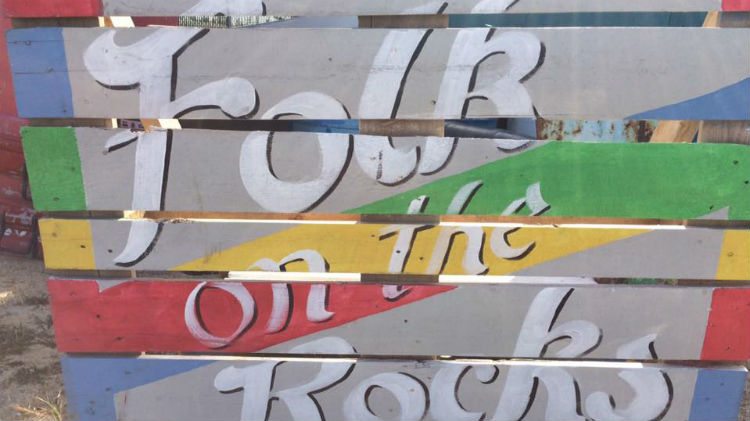 The indie-folk artist will be playing at Folk on the Rocks.

Nozuka will also be presenting a music workshop/mentorship program and will collaborate with the Yellowknife Throat Singers.

According to his Twitter account, Justin has spent the last two and a half years working on a new album. His last album, ‘Ulysees’, was released to minimal fan fare; however, it was praised for it’s soothing, calm tone.

Nozuka is most well-known for his breakout acoustic hit, ‘After Tonight‘. The song has over 15-million views on YouTube.

The festival will run from July 14-16 and will also feature artists like City and Colour and Shad.