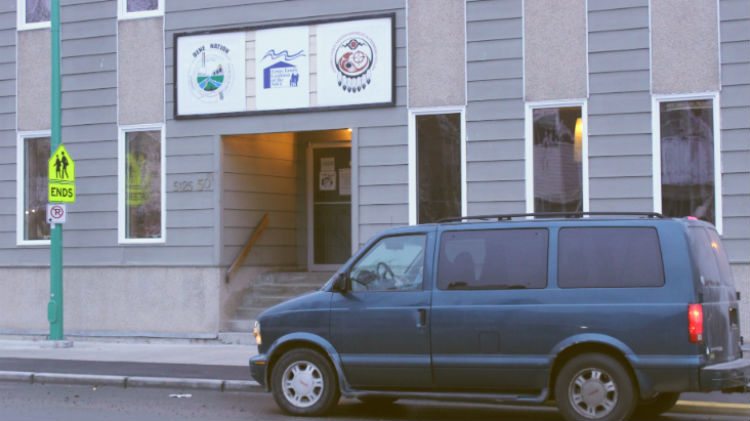 The Dene Nation has been ordered to pay nearly $91,000 it owes in unpaid rent to its former landlord.

Two months ago, property owner MDC Holdings filed a lawsuit against the Dene Nation, saying it was owed more than $75,000 in rent arrears.

It claimed that the Dene Nation hadn’t paid rent for its office on Yellowknife’s 50 Street since December 2015.

At the time, the Dene Nation did not file a statement of defence or make an appearance in court after being given 25 days to do so.

On Dec. 2, the Supreme Court of the Northwest Territories ordered the Dene Nation to pay its arrears, plus interest, and the remaining rent to the end of its lease in December.

The Dene Nation has until Thursday to figure out if it will dispute the ruling or repay the debt.