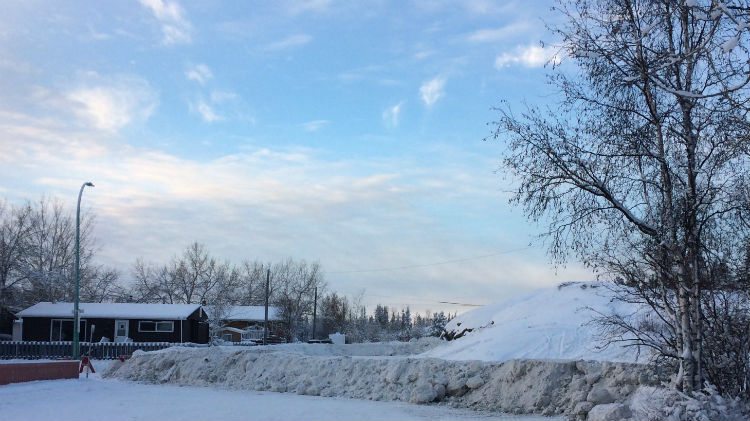 Tobogganing season has arrived in Yellowknife now that the hill on 51A Avenue is officially open for the season.

The City of Yellowknife sent out a tweet Thursday night indicating that the hill was operational.

That means the avenue is closed to all traffic except local between 55 Street and 56 Street until the end of sledding season.

Meanwhile, most lakes in the Yellowknife area are safe to walk on now that enough ice has formed.

You can find the latest ice thickness measurements here.

Toboggan hill is now open, and 51 Ave between 55 and 56 St will be closed to all traffic except local for the season. Happy #yzf sledding!