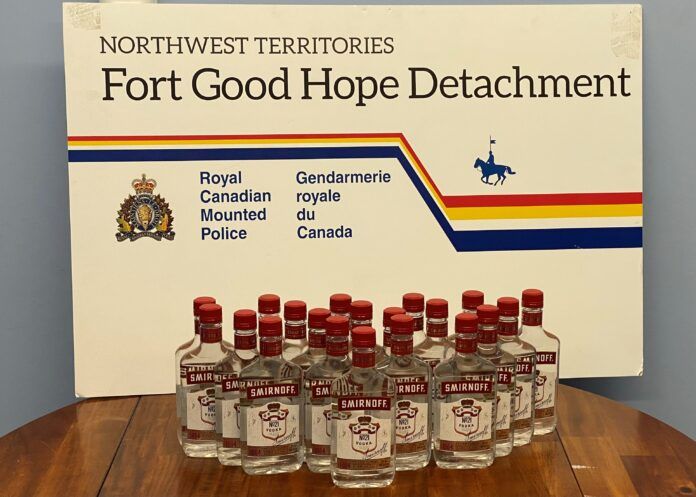 Charges under the NWT Liquor Regulations were not laid in either instance for a number of reasons including the probability of conviction. By removing the alcohol from the distribution chain, police effectively contributed to reducing harm cause by the sale and further distribution of illegal alcohol.