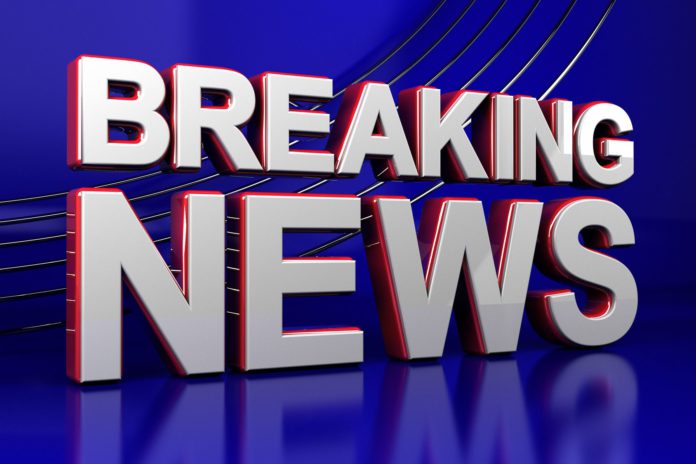 The most serious charge of second-degree unintentional murder carries a maximum sentence of up to 40 years in prison. Sentencing has been scheduled for eight weeks from Tuesday, although no exact date has been set.  Chauvin has been remanded into custody.

In reaching the verdict the jury only took 10.5 hours of deliberation and asked no questions of the court. George Floyd died last May after Chauvin pinned him to the ground with his knee for 9.5 minutes.  Floyd gasped for air and told officers he couldn’t breathe.  Floyd, a Black man, was being detained for allegedly passing a counterfeit $20 bill.

Minneapolis, where the murder occurred, has been on edge.  Part of that is because of the trial of Chauvin and the expected verdict but also because of the police shooting of another Black man, Daunte Wright, in a suburb of Minneapolis during a traffic stop earlier this month.

Other major cities have also prepared for possible protests after the verdict is returned.  The death of Floyd spawned thousands of protests worldwide, some violent, against police racism and police brutality. Floyd’s family has urged people to protest peacefully.