Coroner to hold inquest into 2018 death of man in Inuvik 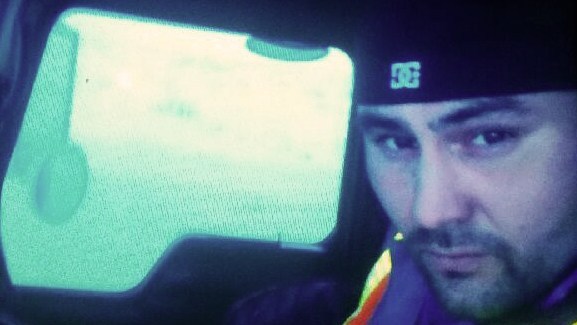 The N.W.T. Office of the Chief Coroner has called an inquest into the death of Richard Binder Jr., who was found dead near Inuvik in 2018.

Binder Jr., 35, was the subject of a police search when his body was found near Big Lake, just outside Inuvik, on November 3rd, 2018. He was last seen prior to his death on the morning of October 25th, at around 10:30 a.m.

Days earlier, police had requested the public’s help to locate Binder Jr., who police said was wanted on an outstanding arrest warrant for charges that included assault causing bodily harm, and resisting or obstructing a police officer.

The inquest will be held at the Mackenzie Hotel in Inuvik starting March 3rd.