Yellowknife Legion in need of help as staff numbers dwindle 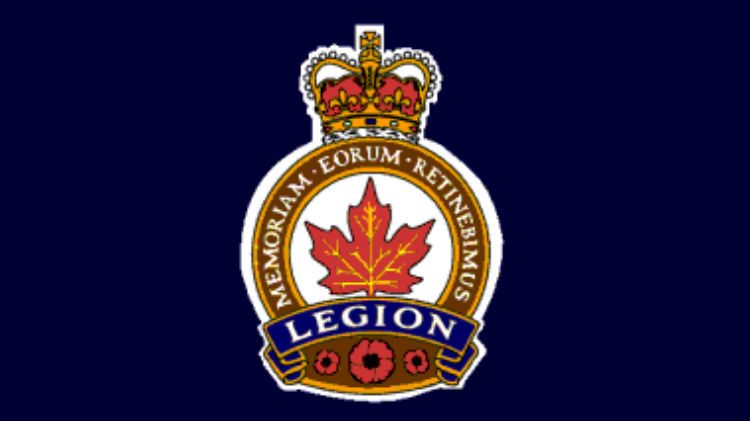 The Royal Canadian Legion branch in Yellowknife is looking for new voices on its executive body.

The branch will be holding a general meeting Tuesday night to go over its finances for the past year.

Branch president Lloyd Lush says the Yellowknife organization typically operates with an executive body of 10 but that number is currently down to six.

“We’re looking for some members to come and volunteer sometime and also help on the executive side and with things like Remembrance Day,” Lush told Moose FM.

“The Legion donates a lot of money to different organizations in town. We’ve donated to the Children’s Wish Foundation, to the kid’s lunch programs at the schools, to the food banks, Salvation Army and we sponsor the cadets.

“It’s all a volunteer organization so whatever money we take in, most of it gets donated back to the community. People might have some new ideas so we want some newcomers.”

Lush, who’s unsure if he’ll retain his position as president beyond the next year, is confident that new thinking will benefit the Legion and the organizations it supports.

Tuesday’s meeting will be held at the Legion starting at 7pm.