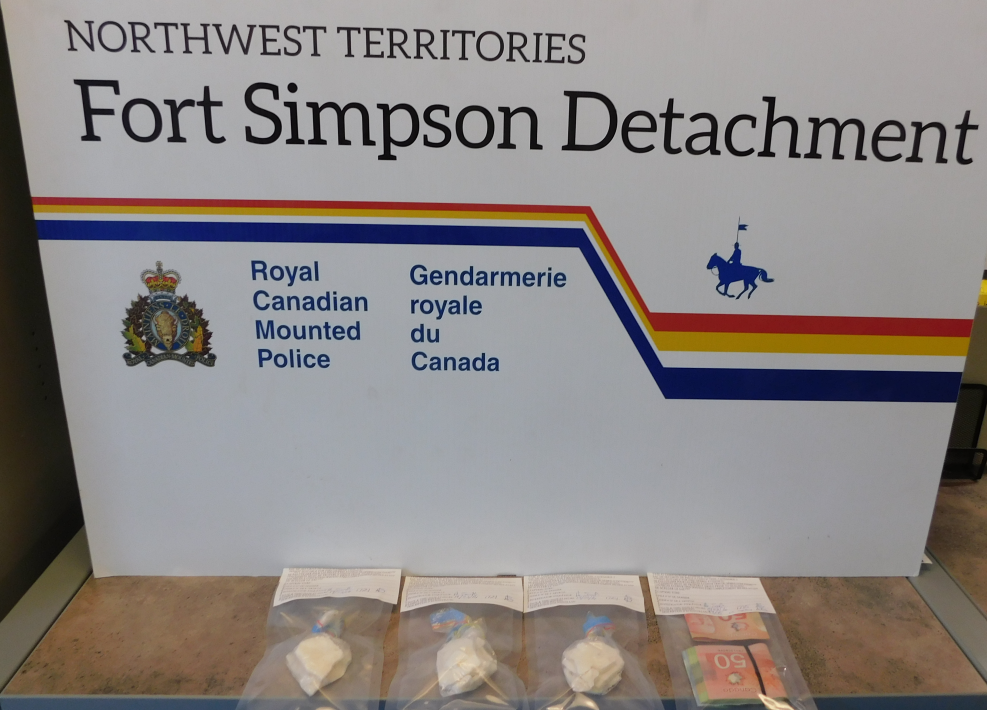 A complaint about suspicious activity in Fort Simpson has led to a drug bust by RCMP. In the evening of March 16th, RCMP investigated a tip of suspicious activity. During the investigation, Fort Simpson RCMP seized 60 grams of suspected crack cocaine along with $805 in cash. RCMP estimates that the total street value of the seize was about $18,000.

One man was arrested and charged during the investigation.

Marchot Magok of Edmonton, Alberta has been charged with being unlawfully in a dwelling house, possession for the purpose of trafficking and possession of property obtained by crime.

Fort Simpson RCMP are requesting anyone with information regarding illicit drug activity to please come forward. RCMP can be contacted by calling 867-695-1111. People with information can also call anonymously through CrimeStoppers.