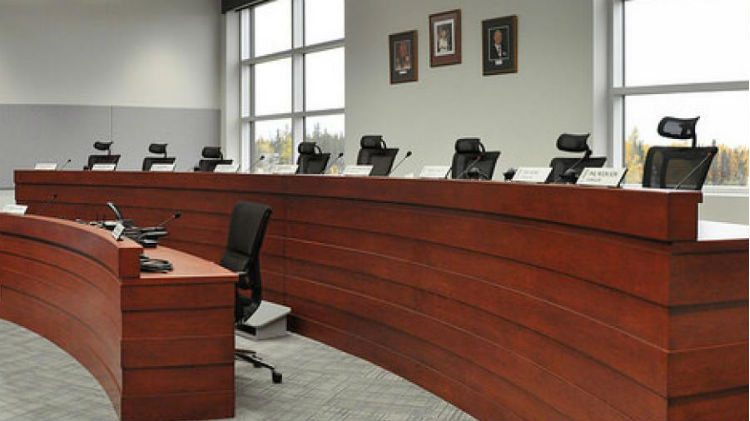 City Councillor Adrian Bell made some posts from his public Facebook page in which he pointed out a slow, steady increase in the City’s Wages and Benefits budget.

“We probably need some structural changes, namely with how we budget.”

When discussing it over the phone, Bell says the problem isn’t the pace the budget went up at, but rather, the fact the increase went this long without really being noticed.

“It hasn’t been a skyrocketing of the budget, but rather a very gradual increase that has gone largely unnoticed,” notes Bell. “This Council has had a pretty good track record of scrutinizing the budget, relative to ones in the past.”

Bell describes that past Councils have had a history of ‘rubber-stamping’ budgets.

“These Councils have been very careful, having scrutinized capital budgets and have really weighed ‘needs’ versus ‘wants’. But the problem is that we haven’t been very good at keeping our eye on long term trends. That’s the thing – you really have to go back and take a look at what’s been happening over the last ten years to see this unfortunate growth in the budget, relative to the slow growth of the City’s population.”

Bell and other City Councillors will be looking long and hard on how the City should move forward with the budget.

“This snowball has come with the increase of annual income raises, as well as new positions being added over time. Quite often those new positions are pitched on the basis they might increase efficiency or increase productivity. The problem is, we never really see the increase translate into lower labor costs.”

Bell adds: “We have to look at these new positions and say, ‘do we need these?’ If the answer is ‘yes’, then is it possible that we could re-profile some of our current positions to then take on these new tasks.

“Even asking those questions will send the message to future Councils that this is something to watch out for.”

Bell believes change will be coming.

“We probably need some structural changes, namely with how we budget. I want to make changes that will last more long term, beyond the life of this current council.“