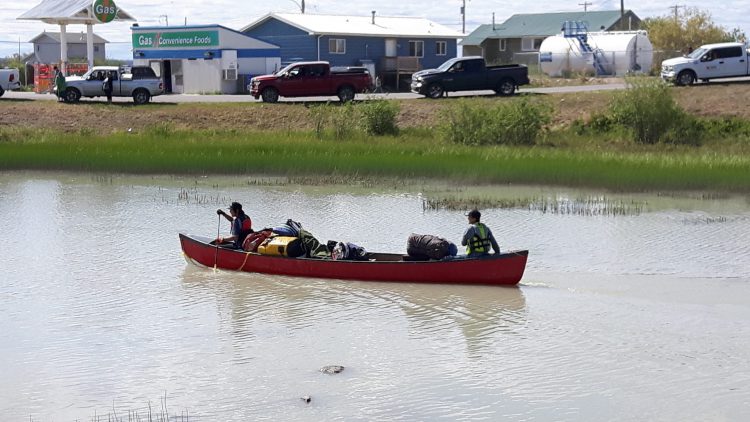 Tlicho residents are heading to the polls to vote for the next Grand Chief.

Tlicho residents in Yellowknife can vote at the Office of the Registrar above Birchwood Coffee on 49th Avenue.

Polling stations in all Tlicho communities are open until 8pm.