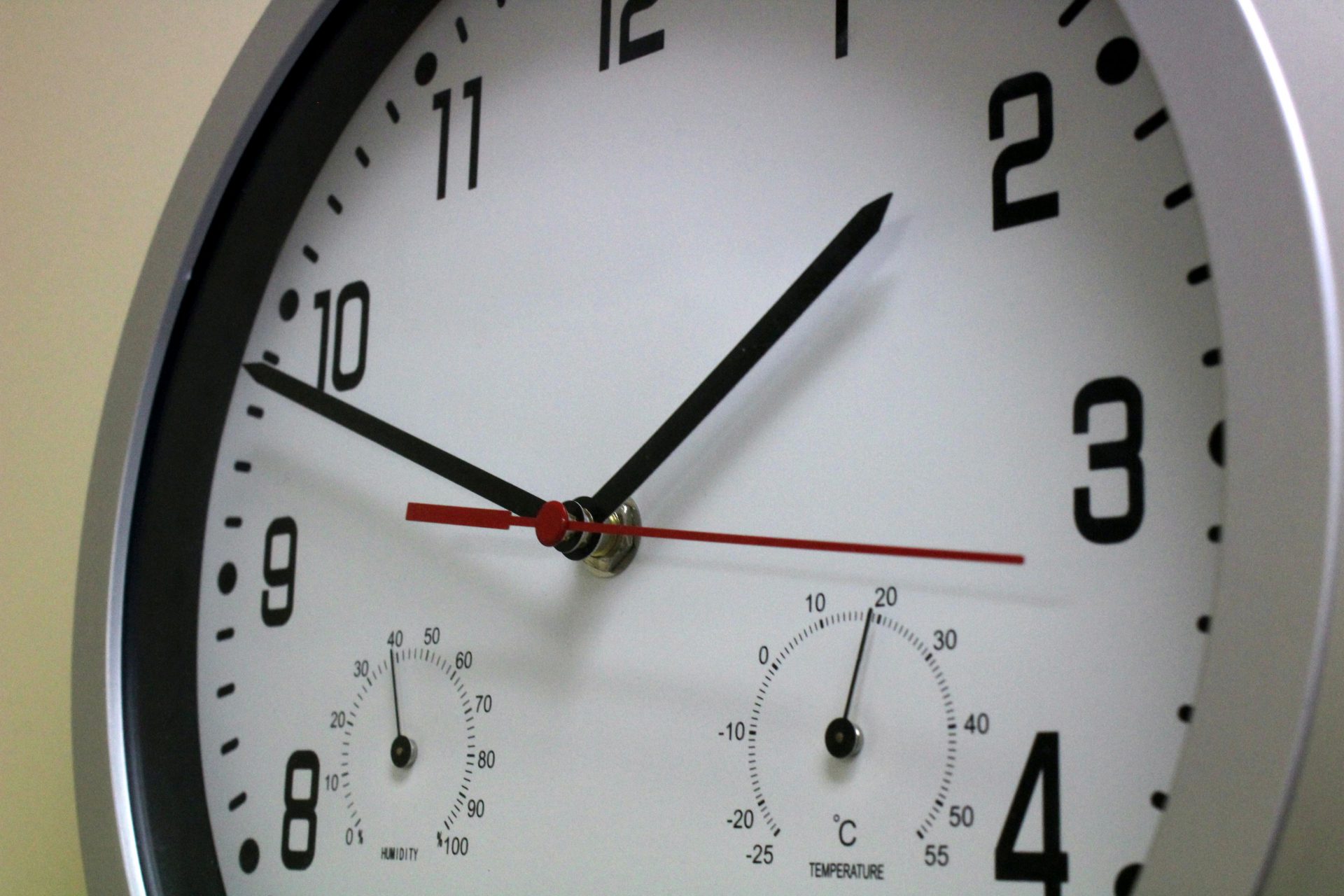 Springing forward and falling back is a practice most people just follow, and whether it’s the time of year that we gain an hour or lose one determines whether people are cursing the time change or praising it.

But now an online petition is calling to end time change in the Northwest Territories completely, proposing instead that the territory adopt daylight savings time permanently to eliminate turning back clocks in the fall.

“This will result in an extra hour of daylight at the end of the day during the darkest months of the year, when we need it most,” the petition argues.

As of Wednesday afternoon, over 250 people had signed the petition, agreeing that one constant time year-round would be best.

“It’s bad enough that it gets dark the way it does up here, I don’t see why we need to exacerbate the problem by actually turning the clocks back,” said city councillor Julian Morse.

Morse is behind the petition that started last week.

He told Moose FM the idea came from years of frustration with shortened days that made it hard to get anything done before dark.

“It first really started to bug me when I was living down in Fort Smith and I would go skiing after school,” Morse explained.

“I would get out of school around 3:30 or 4 and I would go for a ski, and then … the time change would happen and all of a sudden I went from skiing in either daylight or twilight to complete darkness instantly.

“It was just such a sudden shift that I found it really bothersome and it really bugged me that we took the step of shifting.”

Morse even went as far as to contact his local MLA a number of years ago about it. At the time he says his MLA didn’t seem interested, and so Morse dropped the issue.

When the time rolled around again to move the clocks back this year, Morse finally had enough. And he says he wasn’t the only one.

“I just noticed a bunch of people posting online about it … and I thought, ‘you know, it seems to me that more people are frustrated about this than I realized so maybe it’s time to put the question out to the public.'”

Because of the territory’s high latitude, the petition argues that Northerners are adversely affected by changing back to standard time in the winter.

By simply keeping daylight savings time year-round, some researchers have suggested there could even be health and economic benefits.

Morse argues that adhering to a standard time would improve the quality of life for most people in the North.

“I think it will assist people,” he said. “Especially in these colder seasons when the sun is going down earlier and earlier, that extra hour really starts to matter.

“For me it’s enough of an issue that it’s at least worth raising the concern with MLAs. It’s something that strikes me as an unnecessary thing that we do each year, and I think a lot of people are frustrated by it.”

Not a pressing issue

Morse admits time change isn’t the most pressing issue in the NWT, but argues it’s also very easy to change.

“It’s not a very difficult change to make,” he said. “If it only frustrates you a little bit, imagine not being frustrated at all. Wouldn’t that be better?”