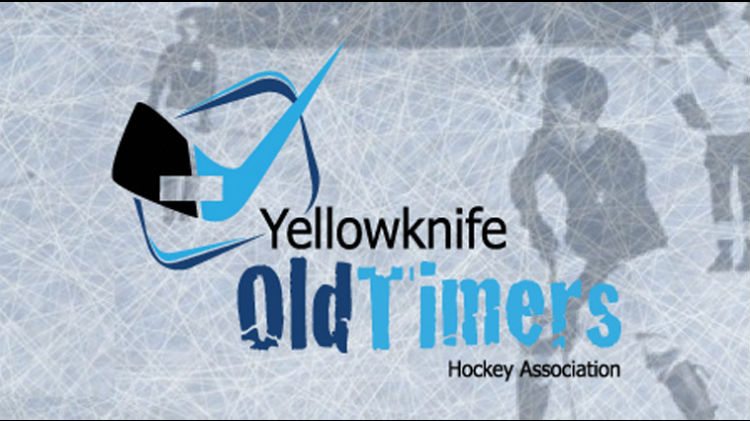 The 33rd annual Balsillie Cup is being held in Yellowknife this weekend.

The tournament, hosted by the Yellowknife Old Timers Hockey Association, kicked off last night and will run until Sunday at the Multiplex and YK Arena.

24 teams are competing in five divisions this year. Most are from Yellowknife, though as many as nine teams are from out of town.

Tournament coordinator Mike Yakabuski says it will be a “good weekend to enjoy hockey at different skill levels”.

While the focus during the games will be all about hockey, the weekend as a whole isn’t entirely. Yakabuski says the weekend is “a chance to socialize and see people they haven’t seen in a while and have a fun hockey weekend.”

The tournament is set to wrap up with the A division championship being played on Sunday afternoon around 3:30.