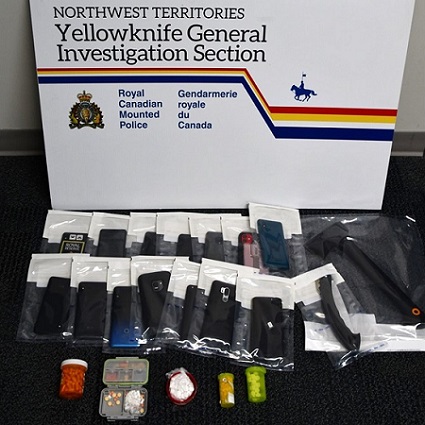 Under the Controlled Drugs and Substances Act, the GIS obtained the search warrant for two units at the same address, a commercial accommodation business on 50 Street, near 51 Avenue.

Two women were arrested, and later released. The investigation is ongoing.

No member of the public or police were injured during the execution of the search warrant.

Anyone who may have witnessed any suspicious activity is asked to call Yellowknife RCMP at 669-1111.