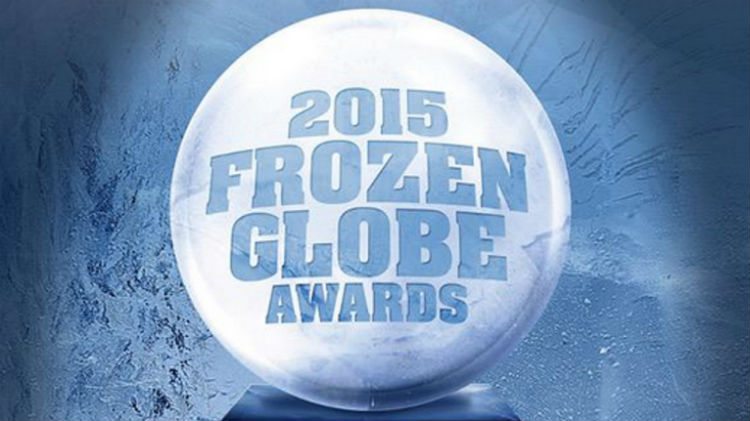 A pair of Yellowknife businesses took home hardware during the 2015 Frozen Globe Awards in Iqaluit Thursday.

The third annual awards gala, which is put on by Up Here Magazine, celebrates Canadian businesses and entrepreneurs North of 60.

In the category of top Aboriginal-owned business of the year, BBE Expediting Ltd took home the top prize.

This marks the second consecutive year a Yellowknife business has won in the category after the Det’on Cho Corporation claimed the 2014 prize.

The second Yellowknife-based winner Thursday night was Global Storm IT, which won the award for best small to medium-sized entrepreneur in the territory.

Other 2015 Frozen Globe winners include:

The first-ever Frozen Globe Awards were held in Yellowknife back in 2013, when a total of six Yellowknife-based businesses won in different categories.