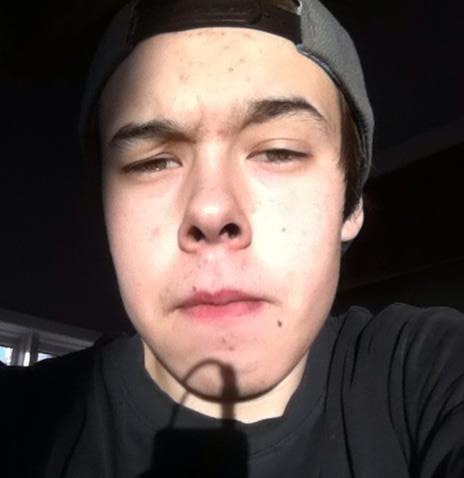 Yellowknife RCMP are seeking the public’s assistance in locating 24-year-old Napatchie Noah. An ongoing investigation that began on March 23rd has revealed that Napatchie Noah has not been seen by friends or family since March 22nd.

The RCMP investigation has reached the point of requesting the public’s assistance. Napatchie Noah is believed to be last seen in the Yellowknife area.

Anyone with information on the whereabouts of Napatchie Noah is asked to call Yellowknife RCMP at 669-1111.