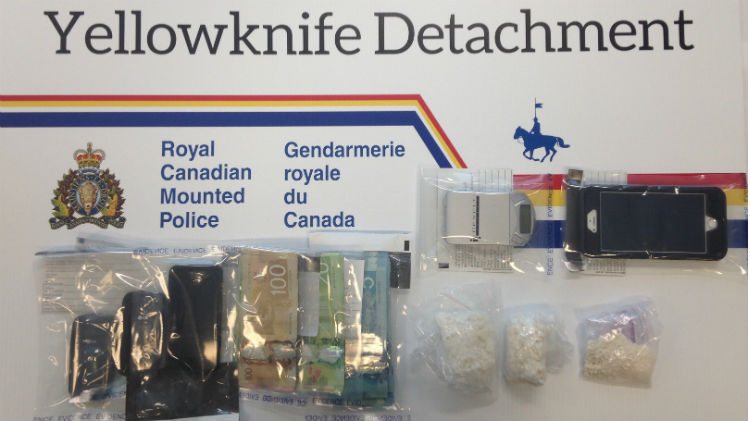 For the second time in less than a week, police in Yellowknife have seized a significant amount of illicit drugs from a local residence.

On Thursday night, RCMP seized approximately 150 grams of crack cocaine and an undetermined amount of cash from an apartment near 52nd Avenue and 56th Street during the execution of a search warrant.

Police say three men were found inside. One of them is being held in custody with drug-related charges pending.

“This is the second major seizure in a Yellowknife apartment this week alone,” said Cst Elenore Sturko.

“Our members are committed to finding and seizing any and all illicit drugs in our community and charge, to the fullest extent of the law, those who are involved in the trafficking and distribution of these harmful substances.”

Earlier this week, police seized 2.4 kilograms of marijuana and a pair of brass knuckles during a separate local bust.