Petition calls for Family Day to be celebrated in the NWT 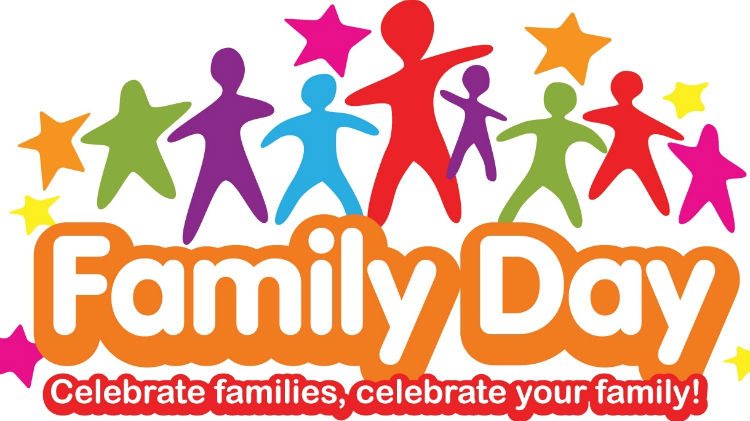 Why don’t we celebrate Family Day in the Northwest Territories? That’s the question Yellowknife’s Jennifer Pagonis is asking.

RELATED: Petition to end time change in the NWT could go before legislature

Pagonis has started an online petition, calling for the territory to observe the statutory holiday celebrated in many jurisdictions in Canada.

“Between our long winters … and the hustle and bustle of racing the kids around and racing families around, sometimes you just don’t have time to slow down and enjoy your family.”

Throughout the country, Family Day is observed on the third Monday of February in Alberta, Ontario, and Saskatchewan, while British Columbia observes it one week earlier.

Prince Edward Island, Manitoba and Nova Scotia also have a statutory holiday on Feb. 20. Even in the Yukon, the last Friday of February is reserved for Heritage Day.

There is no statutory holiday in February for the NWT.

“A petition, from my understanding, is to show what kind of interest there is in something, in this case this holiday,” Pagonis said.

“So it’s just a vehicle to see if it’s really a viable option for our North.”

The petition was started on Wednesday. As of 11:20 a.m. Thursday, it had reached 102 signatures.

Pagonis and those petition signers aren’t the only ones who want a statutory holiday in the territory, though.

On Monday, Kam Lake MLA Kieron Testart declared: “I think it is about time Northerners deserve a holiday in February!” in the legislative assembly.

“A mid-winter holiday is something many Northerners want, but more importantly deserve, and we in this legislature can make it happen,” he told the assembly.

“Who would not want an extra day to spend time with the family, kick back with a cup of coffee, or spend an extra day at the cabin?”

“Maybe [Family Day is] just another option for us to slow down and enjoy our families instead of just ‘Get yourself together, we’ve got to go, hit the ground running every morning,’” she said.

While the territory doesn’t observe Family Day, it does celebrate Aboriginal Day on Jun. 21, something few other jurisdictions do.

Pagonis says her petition isn’t meant to undermine the day, it’s just asking for another holiday to be brought in for February.

“[The petition] has nothing to do with that, and I would never want to cast any shadow on that. This is a family day, it’s for families, whether you’re a family of two or a family of 20. Just slow down and enjoy each other.”