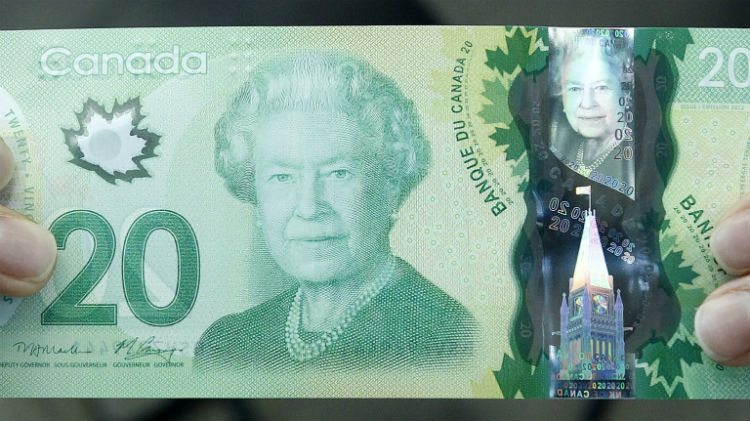 Two people have been charged with counterfeiting Canadian currency after allegedly using counterfeit money at a Yellowknife business Monday.

RCMP responded after the business reported receiving what they believed were counterfeit bills. After reviewing surveillance footage, police located the suspects at a local motel.

Two people were taken into custody and their motel room was searched, where officers seized suspected counterfeit Canadian currency and tools associated with producing counterfeit money.

“We encourage members of the public and merchants to be vigilant when checking their currency”, said RCMP spokesperson Marie York-Condon in a statement issued Wednesday.