MLAs criticize cabinet for lack of communication within GNWT 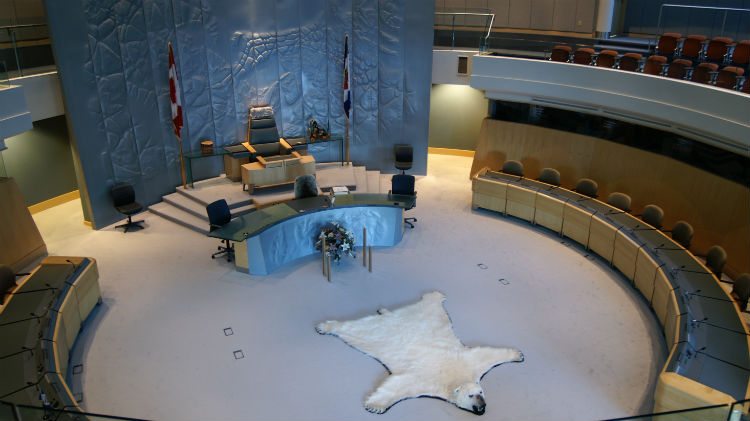 Who he forgot to invite? Regular MLAs.

This is the latest example of poor communication between cabinet and regular MLAs, says Frame Lake MLA Kevin O’Reilly.

O’Reilly told Moose FM MLAs were only informed of cabinet leaving for Ottawa in a letter last Wednesday, a few days before the trip. They were told they would be updated on the proceedings once cabinet returned.

“We were not engaged or involved in any way in identifying the priorities they were making pitches on,” O’Reilly said.

Priorities to be discussed include the expansion of Talston dam to southern power grids, building more all-weather roads, and the creation of renewable solutions for off-grid diesel communities.

But O’Reilly believes efforts should be focused closer to home.

According to GNWT documents, the expansion project itself could cost anywhere from $700 million to $995 million.

“I’m not sure that we wouldn’t get a bigger bang for our climate change dollars by improving our energy efficiency in our housing throughout the Northwest Territories and improving our housing stock itself,” O’Reilly said.

“That would actually create jobs in small communities and large communities rather than focus efforts on a building frenzy for a couple of years.”

The same, he says, can be said for all-weather roads.

“I don’t understand why our premier and cabinet continue to push all-weather roads as our model of economic development here.”

Ottawa only hearing one side

For the amount of money in spending at stake, he says there’s too big a difference of opinion between cabinet ministers and MLAs on the issue to have their voices ignored.

“Right now, the prime minister’s government is basically locking in government spending for the next 10 years,” Testart said.

“So it’s very important that we have representation there so that Ottawa really understands what the North needs to move forward.

“Right now, cabinet ministers and regular members have a very big difference of opinion on what we need to do to grow, and to not have us there, they’re only receiving one side of the issue, a side that many of us do not support.

“Until we’re brought into this it’s a little frustrating because those differences of opinion become the priorities that Ottawa understands, then we’re going to be fighting a lot of battles that I think are unnecessary.”

‘We can do better and we need to do better’

While Testart agrees that not all MLAs should have accompanied the party to Ottawa, he believes they should at least have been consulted.

“I do think that it was unfortunate, well more than unfortunate it was perhaps not the best politics that we could have in the North, and I think that we need to do better,” he said.

“We can do better and we need to do better.”