NWT employment rises for the first time in five months 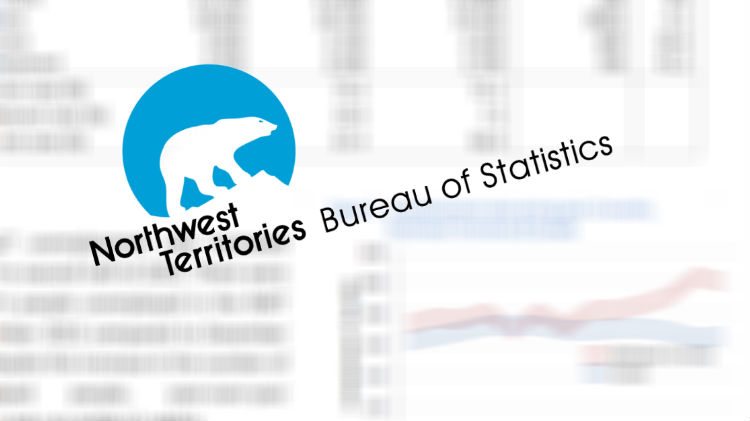 New job figures for the Northwest Territories show employment has risen for the first time in almost half a year.

There were 21,700 NWT residents working in December, according to an NWT Bureau of Statistics report. That’s an increase of 200 on November.

However, the year-on-year figures are less promising.

Since December 2014, the NWT’s workforce has grown by 800 but unemployment has risen by 700 in the same period.

For the first time this century, the NWT ends a year with 10 percent of the territory’s workforce unemployed. At the end of 2014, that stood at 7.3 percent. In 2005, by comparison, the figure was 5.1 percent.

Despite this, two-thirds of the population aged 15 and over has a job. That gives the NWT the second-highest employment rate in Canada, behind only the Yukon. The Canadian national average is 61.2 percent, compared to the NWT’s employment rate of 67.2 percent.

The NWT Bureau of Statistics says there has been a notable shift toward part-time work in the past year.

The number of self-employed workers has also dropped by 500 year-on-year.