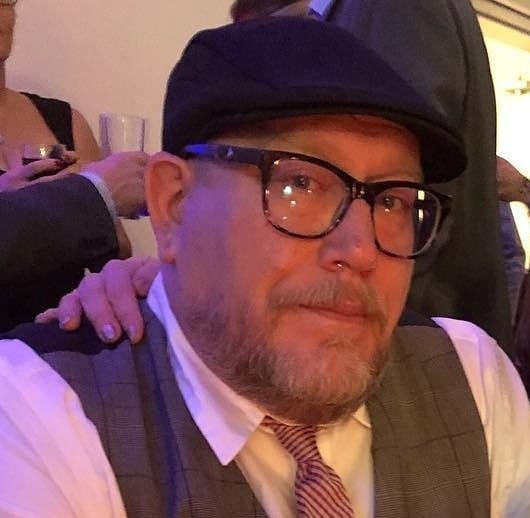 I scream you scream we all scream for ice cream for this True North Tale I sat down with Chef Robin Wasicuna who has hopes of bringing an ice cream trike to the north. But first, he tells me how his three-decade-long culinary journey got started.

Currently, Robin has a GoFundMe up where you can help him bring an ice cream trike to the north. He also says to watch his Facebook page for any upcoming fundraiser as Robin let us know what sort of frozen treats he wants to have in his ice cream trike.

Fortune Minerals says they are looking to cut costs and choose a digging site as they continue work on establishing the NICO Cobalt-Gold-Bismuth-Copper project.The...
Read more

The Inuvik Mike Zubko Airport will have a new terminal by 2024, funded by the federal and territorial governments.The new terminal will increase the...
Read more