Election 2015: List of winners in Yellowknife and Hay River 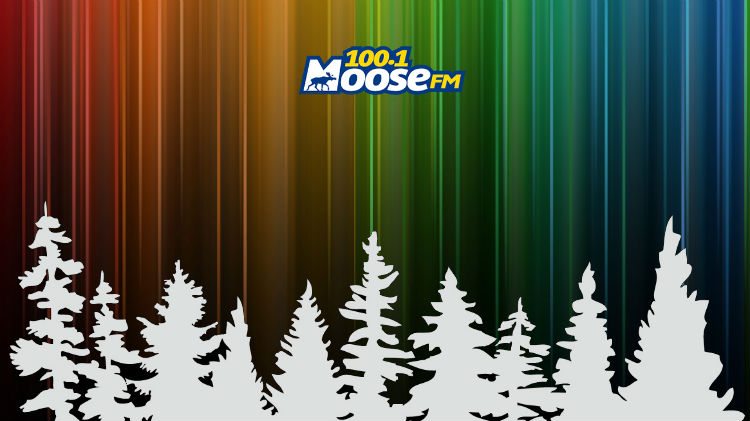 Here’s who won your municipal vote on Monday in Yellowknife and Hay River.

School board elections also took place. We’ll bring you those results when we have them.