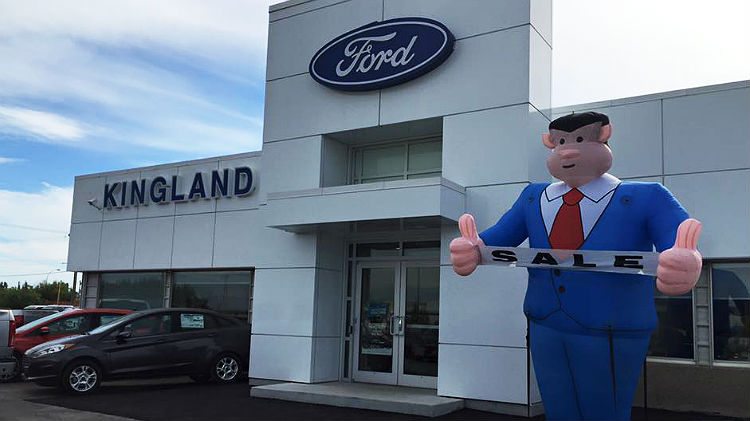 The King family has confirmed to Moose FM that its Kingland Ford dealerships in Yellowknife and Hay River are set to be sold.

On Monday, the family announced the sale through Kingland Ford’s Facebook page. However, as of Tuesday the deal remained in its “final stages” according to director Arlene Mills.

The deal is with Go Auto, operators of 35 dealerships in western Canada. The sale is expected to take effect on October 1.

Moose FM understands employees are being told not to expect substantial staffing changes. “An important part of the decision was an agreement with the new owners that all employees are retained and have job security,” said the King family in Monday’s statement on Facebook.

“We sincerely appreciate your business over the past 50 years,” continued the family’s statement.

“The decision to sell was certainly not an easy decision however, we feel it is the right decision for the King Family. We sincerely value the NWT and all the people that we have come to grow with.”

Hay River mayor Andrew Cassidy, responding to the news, wrote: “I’m sure this was not an easy decision to make but I wish to thank the King family for their contribution to our community and the NWT.”