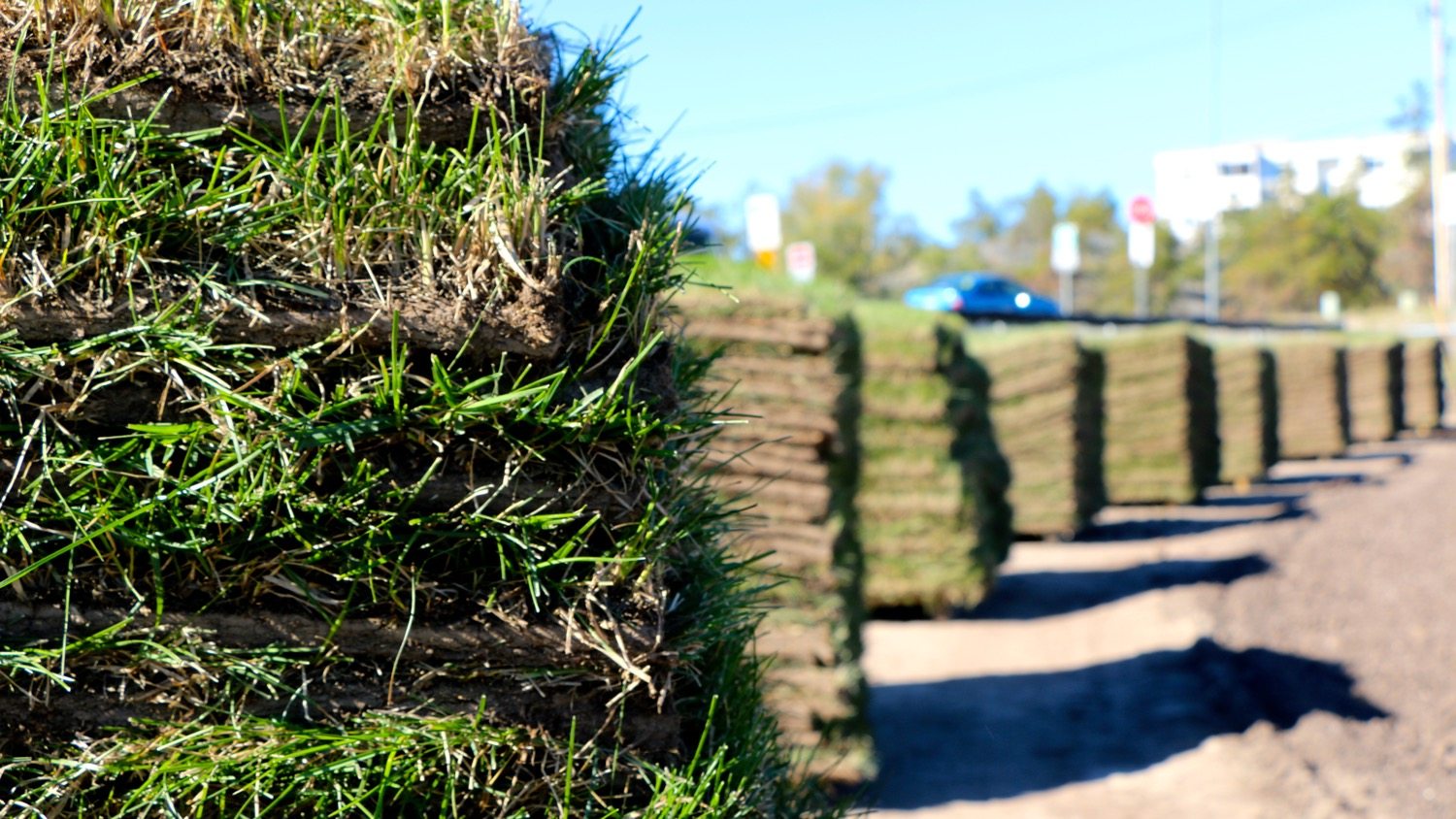 There is no mystery Yellowknife pallet thief.

Ball players now say the disappearance of around 20 empty pallets from the city’s Tommy Forrest ballpark has been resolved, and was down to a ‘misunderstanding’.

Earlier, they had feared a thief had spirited away the pallets – and with them, hundreds of dollars in deposits that would be lost if the pallets were not returned.

However, Moose FM can confirm the pallets are safe after being moved, and later returned, in good faith.

Last weekend, ball players and other volunteers unloaded thousands of square yards of turf from the pallets as they covered the ballpark’s outfield with sod for the first time in its 50-year history.

This week, the fastball league continued the good work by brightening up the Avens community for seniors with its leftover grass.

“They had a little bit of sod left over and touched base to see if they could donate it to us,” said Avens representative Rebecca Alty.

“It’s great – we have a few spots that have been a little bare, so it’s really freshened up the campus. We’re so grateful that they thought of us and came across the street with it.

“Avens is people’s house – everybody wants to be surrounded by such a nice environment. Just being able to have this beautiful, green, fresh grass has really made a difference.

“It’s just like driving by the ballpark now and seeing that beautiful, green grass – it’s the same for residents here.”