I’ll have a mind of my own, says YK’s first IServeU candidate 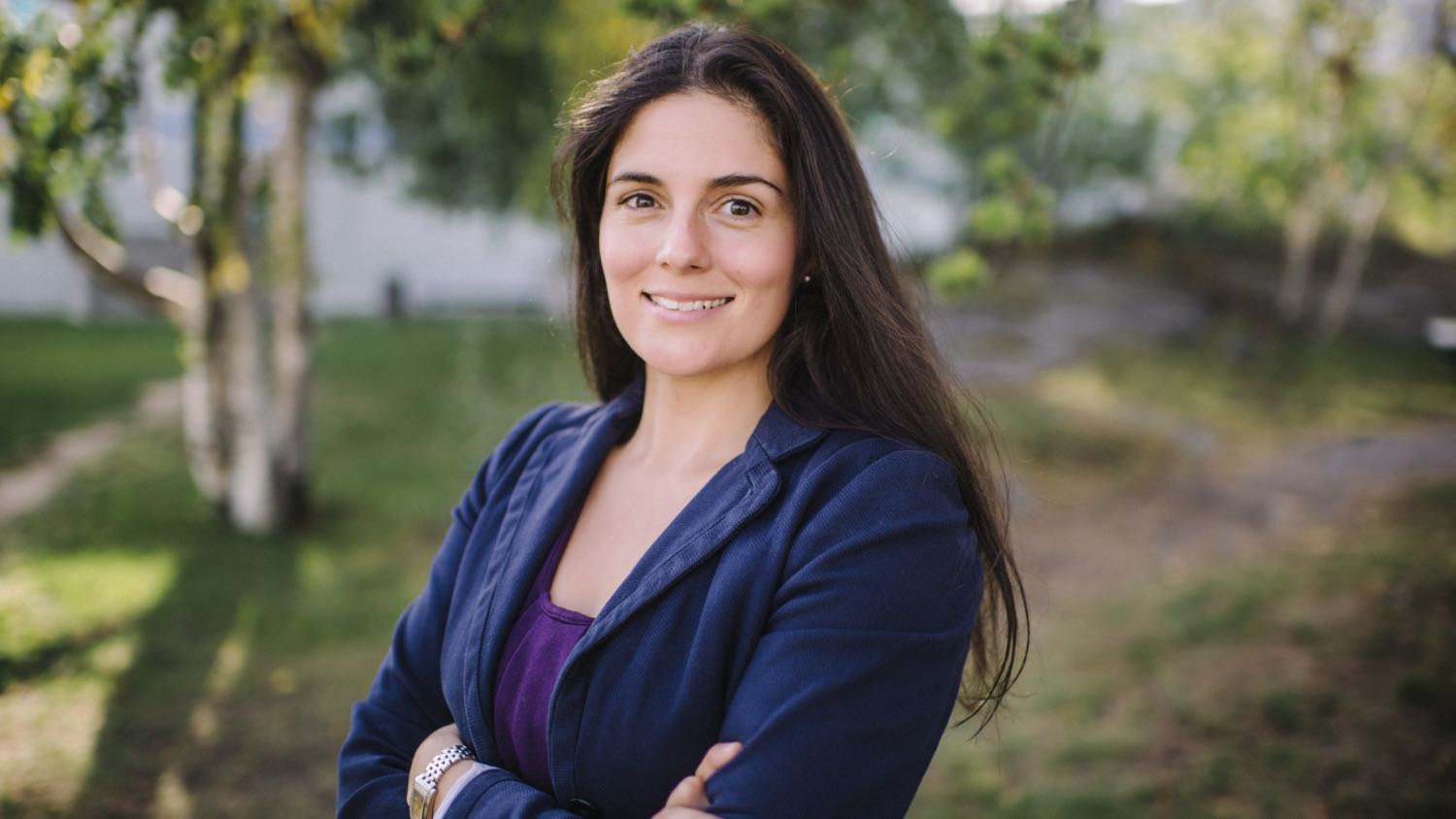 Marie-Soleil Lacoursiere says she’ll do whatever voters say – but will tell them what to think, first.

Lacoursiere plans to stand in October’s municipal election in Yellowknife, and has pledged to use the online democracy system advocated by local group IServeU.

IServeU’s platform works by asking residents to sign up and vote on all issues that come before city council. Where residents engage with issues in sufficient numbers and provide a clear majority, councillors using IServeU would be obliged to follow the online results and vote on council accordingly.

“I think it’s a tremendous tool to make city politics more inclusive – and really know what issues matter to people and what it is they think about the issues,” said mother-of-five Lacoursiere, who bills herself a “northern business leader” for her work in contract negotiation with a mining company.

“I think that there’s a gap in city politics, in the way that our councillors are maybe not always informed as to what issues matter most to people.

“As a city councillor I could be talking to a hundred people around me and asking them what I think. But who am I to say that the hundred people I talk to really represent what people in the city want to see happening?”

Lacoursiere believes IServeU solves that problem. She is the first prospective candidate to publicly pledge to use the tool.

However, Moose FM wanted to know how she would approach the system when it comes to an issue about which she is passionate. If something means a lot to her, will she voice her opinion in a bid to sway the way residents vote?

“First and foremost I’m a city councillor. I’m a person with my own values. I’m just planning to use IServeU as a way to connect with voters. To find out: what is it they want?”

So far, Lacoursiere – who volunteered with IServeU prior to announcing her planned candidacy – says she has been pleasantly surprised by the reaction of Yellowknifers during door-to-door campaigning.

She lists “fiscal discipline” as one of her priorities, should she be elected.

“What I really want to bring is a look at efficiency. How funds are being allocated, how this fits within what people want to see and what they need,” she told us.

“There are certain things I think are very important, like taking leadership in some of the social issues we see every day. There are a lot of concerns right now about the use of playgrounds, parks and trails. Another thing is city infrastructure. It’s finding a way to address these concerns.”

No democracy in the world currently uses an online vote to predetermine councillors’ actions as per the method outlined by IServeU.

The group has expressed a desire to see five “IServeU councillors” elected, which would give its system overall control of Yellowknife’s municipal affairs.