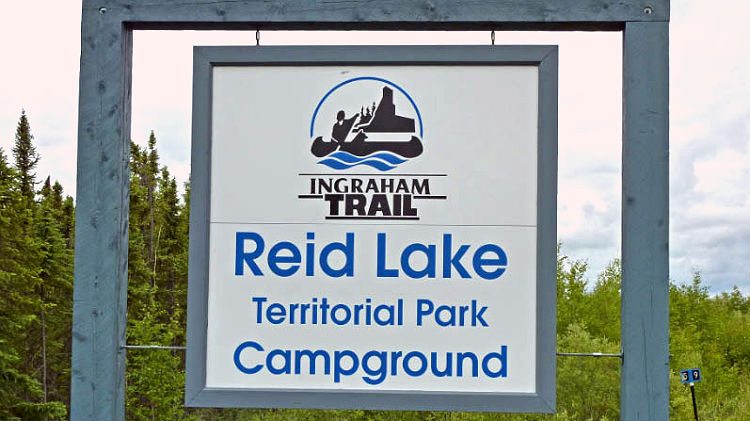 Reid Lake Territorial Park reopened this morning after spending much of August closed due to a wildfire threat.

An evacuation order for the park was issued early in August. Firefighters spent weeks based in the Reid Lake campground as they tried to contain the fire.

Now, the Department of Environment and Natural Resources says the firefighters’ work is done and the fire no longer poses a threat to any values in the area.

“Campers who wish to cancel a booking at Reid Lake Territorial Park for the period of August 5-19 can still do so without penalty by contacting 445-1717,” read an announcement from NWT Parks on Friday.

“For Extended Stay Campsite holders a refund will be provided at a pro-rated daily basis for the same time period. Cheques can be picked up at the ITI North Slave Office after August 27, 2015.”

The Department of Transportation has confirmed that Highway 4 is now open again through to Tibbitt Lake.