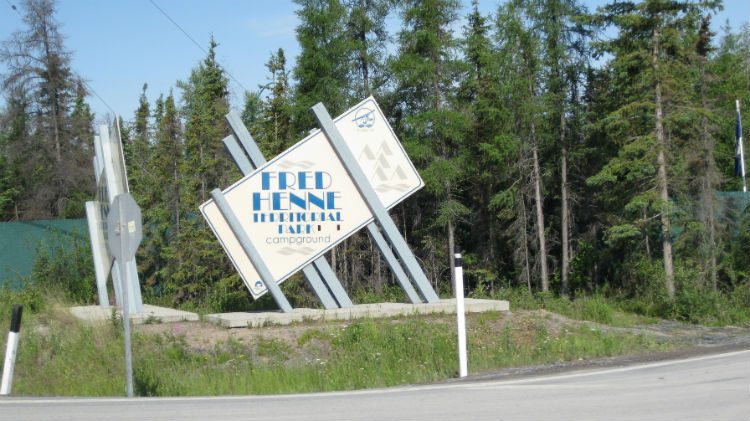 Fire bans in Yellowknife and surrounding territorial parks were lifted Monday due to recent rainfall.

Bans implemented at Fred Henne and the Yellowknife River are no longer being enforced, according to the GNWT.

Last Tuesday, the City of Yellowknife issued a community-wide ban – including the use of approved fire pits – because of extremely dry conditions. Similar bans were put in place at both territorial parks a day later.

Rain is expected throughout the day on Monday but don’t expect wetter conditions to stick around. At the time of writing, no precipitation is being forecast in the region over the next six days.

Campgrounds at Reid Lake and Cameron River remain closed due to wildfire activity in the region.