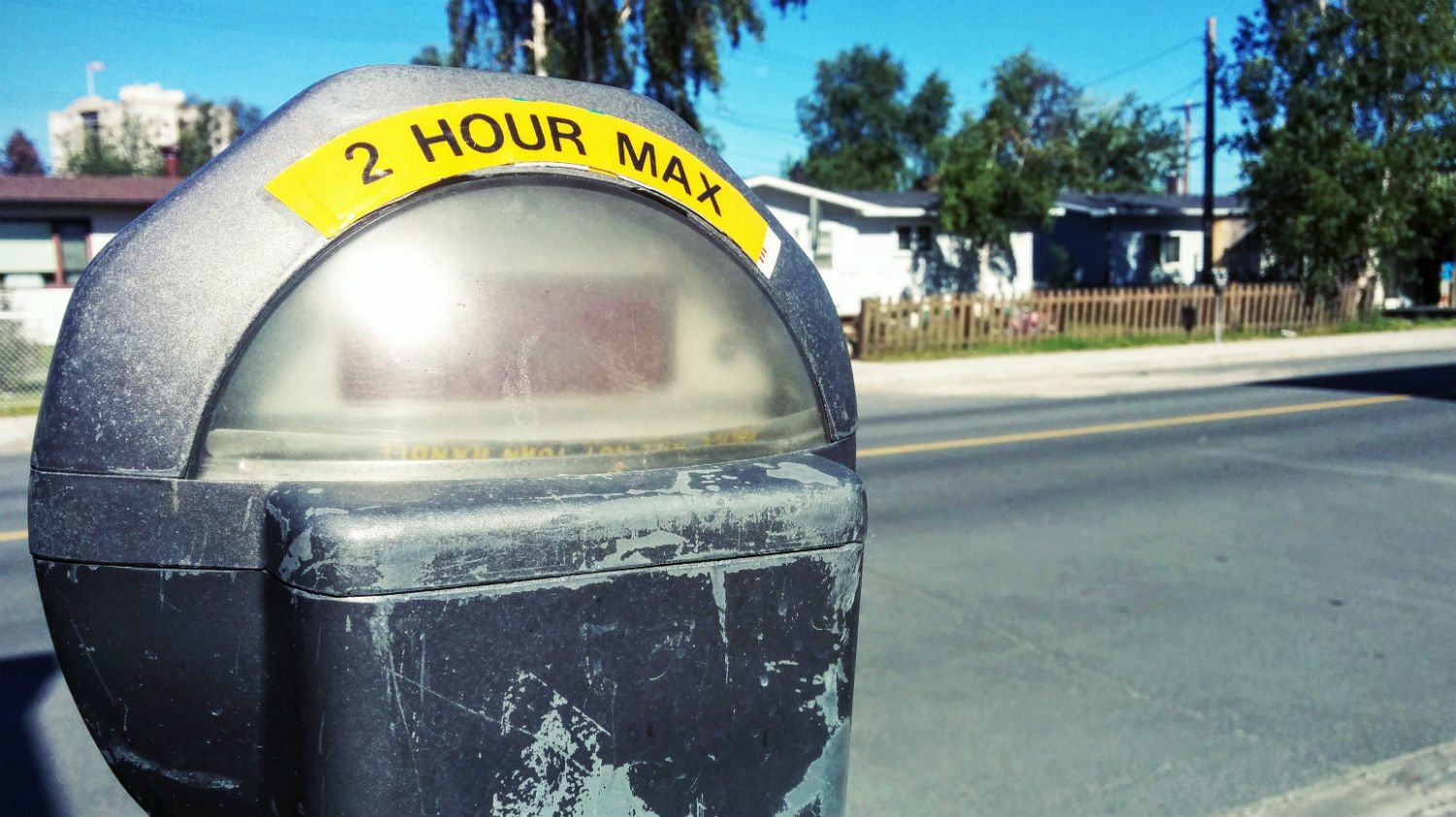 The City of Yellowknife hopes to free up some downtown parking by luring commuters to cheaper meters elsewhere.

On Tuesday, city administration presented a proposal to reduce the cost of nine-hour meters from $1.25 an hour to $0.75 an hour.

That’s in advance of new nine-hour meters being installed on 51, 52 and 53 Streets in the coming months. The city says cheaper nine-hour meters on the periphery of downtown could encourage workers to walk a little farther and stop clogging up downtown two-hour spots.

“We’re trying to make it so we can encourage more use of the nine-hour meters and free up the two-hour meters in front of businesses,” said Dennis Marchiori, the city’s director of public safety, who oversees municipal enforcement and the management of parking meters.

“This is a couple of steps in the right direction.”

Marchiori expects a substantial number of new meters on 51, 52 and 53 Streets to be introduced in August or September this year.

More meters are planned for installation on 46 and 47 Streets in 2016, and city administration is looking at converting some two-hour meters in front of residences to nine hours.

Councillors Adrian Bell and Cory Vanthuyne spoke in support of reducing the cost of nine-hour meters.

Bell said the cheaper rate would “have an impact” while Vanthuyne said the plan “builds in a little incentive to have those who are all-day parkers move out and use the nine-hour meters”.

Councillor Niels Konge didn’t agree and argued for the rate to remain the same. “Ten bucks a day to park downtown for the whole day at a meter is pretty inexpensive,” he said.

Bell and Konge called for a more comprehensive review of the city’s parking meters, closely examining which areas have the highest demand and whether other areas would benefit from changing the duration of meters.

The reduced nine-hour rate is only a proposal and has not yet been approved. The city plans to have more than 200 nine-hour meters in operation by 2016; there are currently more than 600 one-hour, two-hour and four-hour meters in Yellowknife.

Meanwhile, the city is also preparing to launch its new parking pass program.

Parking passes for nine-hour meters will be available either monthly or for a full year. An annual pass is expected to cost $1,200, which the city says is a saving of $420 if the new $0.75-per-hour rate is approved. A monthly pass would cost $120, a saving of $15 per month.