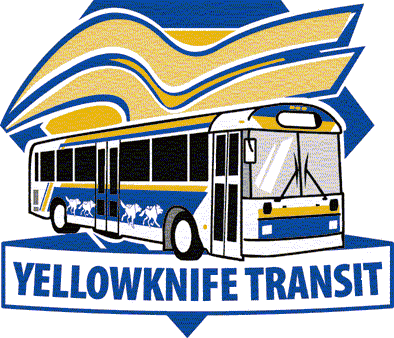 The City of Yellowknife is asking residents to provide feedback on proposed changes to Yellowknife’s Transit services through the YK Transit Realign project until November 30.

The proposals are an outcome of Yellowknife’s Public Transit Review, which focused on developing a clear and implementable plan for improving Yellowknife’s current transit services. In keeping with the public’s top priorities for a more direct, frequent, and easy to use system, the draft proposals show how routes could be restructured to connect more efficiently across Yellowknife.

The proposed changes include:

– The introduction of the YK Connector Route that would offer frequent service every 30 minutes, during peak hours;

– To serve the growing neighborhoods of Kam Lake and Grace Lake developments, a new route into Kam Lake has been added.

Yellowknife Mayor Rebecca Alty expressed her belief that public transit is an important service that the City of Yellowknife provides to residents and visitors. The changes made to the routes and scheduling will improve the overall experience of using the transit system, and follows the guiding principles which were identified at the start of the project.

When coming up with these changes, a few key goals were used as guiding principles. Maximizing efficiency, Improving Frequency and Access to Key Destinations during peak commuter hours, Ensuring Safety and Accessibility, and Rebranding Yellowknife Accessible Transit System to YK Flex.

To provide feedback on the proposed Yellowknife Transit changes, residents can attend an open house on November 17 from 11 a.m. to 1 p.m. at the YK Centre West.