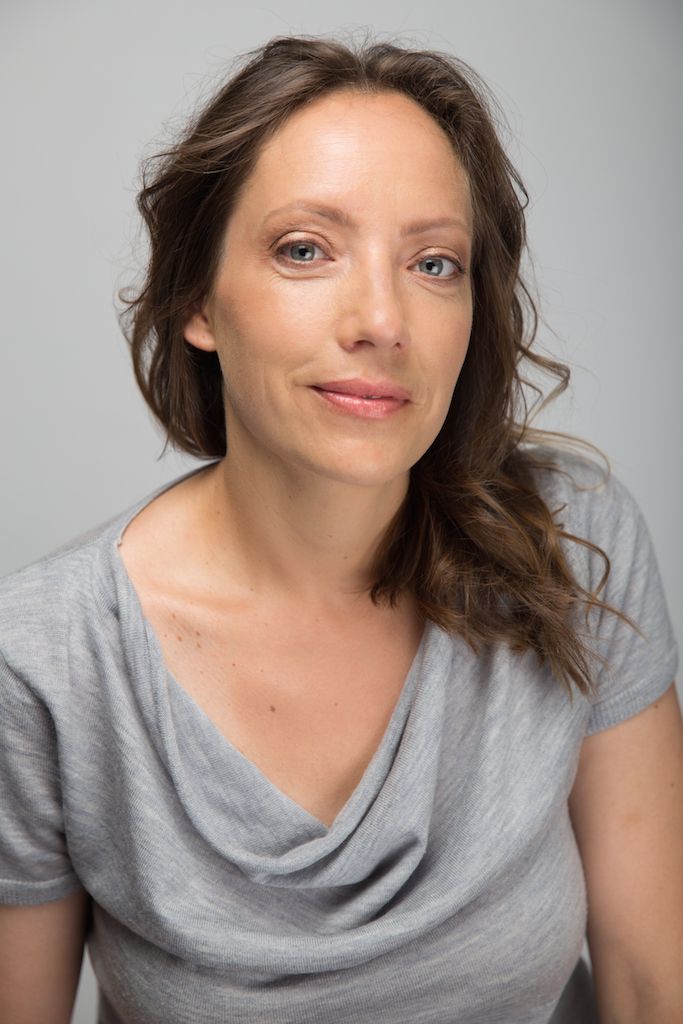 Kirsten Carthew is a Northern-born director who directed her second feature film right here in the territories. Kirsten admitted that when you’re shooting your film up in the north in the middle of the winter, there can be challenges even when laying out where people need to stand for shots.

You just have a very long and rigorous day. Everything has to happen in a certain order. It happens slowly, and you know, it’s chilly and I’ll tell you, it’s not glamorous as the director. I’m one of the first people on set, and we were filming at a time where there was an abundance of snow, just an extraordinary amount of snow, which was awesome for our production design. But every morning, you know, at 6:00 AM you could find me having my coffee. Stomping on the snow, just like stomping on grapes to make wine, mashing the snow up to show people where their location is and you know, where, people are gonna sort of play in the scene. So it’s, it’s very not glamorous just, kind of stomping on snow, how my day would start

Kirsten’s crew was made up of individuals from all across the country, from people right here in the territories and Yukon to BC and Quebec, and Ontario as well. And all of these people had to shoot 95% of the movie outside, which came with its own set of challenges

Because as you know, you cannot negotiate with the weather you want it to be a sunny day. It’s overcast. You want it to be looking cold, but not actually feeling cold. And as every Northerner knows, the windchill is always, uh, a factor. And we were shooting out on lakes many times, so it was, it was. Very chilly, and I give full credit to our cats and crew for showing up and saying yes to that.

Now, when you’re filming a lot of your movie outside in the territories, there are some challenges you have to be prepared for. Like, where’s your crew gonna go to the bathroom in the wintertime?

you know, we can’t build washrooms out on the middle of the lake, so sometimes we’d have porta-potties, but usually, we’d find a cabin that would become our home base. And then anyone who had to go to the washroom, you know, you get a snowmobile ride there. So kind of fun, fun sounding. But you know, the actual experience of it is, is that kind of clunkiness you, you make everything work, but at the same time, the benefit is amazing landscape, amazing scenery, and just a really special part of the world that we get to share with all of the audiences. – Kirsten Carthew, The Director of Polaris