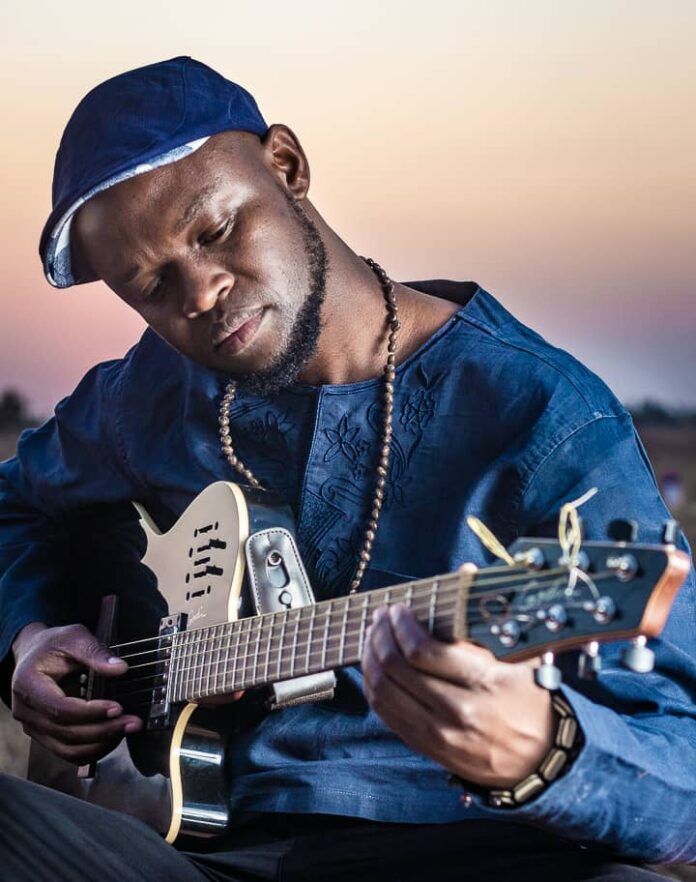 Munya Mataruse has always had an interest in performing music, but it wasn’t until he stepped out of his comfort zone. When it came to performing that he really saw his career take off.

So there was a musician, who started his, kind of like his ensemble. He invited his friends. And his name was Poda Muriwa. And by then he was working with the Pakare Paye Art Center back home in Zimbabwe. Then I was playing bass guitar in his band. You know, the first day when I performed in front of like a different crowd, it was in a club I’ve never performed in a club and everyone was commenting after the performance. Hey bro, you’re really good. You’re even better than the guy who used to play here. Hey man, you need to work with this band. And I was like what?, So that moment, I knew that I should just take this serious then, the band didn’t, stay for a longer time. cause the other band members, they migrated to other countries. So when I was kind of like left alone, I was like, I just need to continue. Right.

Munya eventually migrated to Edmonton. And then up to the Northwest territories and quickly found himself falling in love with the weather.

Growing up in Africa, I’ve never thought I would be able just to touch, you know, some snowflakes. I actually have a song that I wrote about that. You know, it, it’s a beautiful experience, you know, it’s really hard, you know, to migrate from Africa to come this side and you know, the trees here, the way they like. turn From, you know, being dry kind of, and tending to green at the same time. It’s really fast. We don’t have that in Africa. Right? So as you see right now, the trees are turning green. It just, you know, amazes me. So I create a lot of songs. When I see that

When Munya performs, he really loves adding call and response sections to his songs. So the audience can learn one or two words in his native language, and it’s led to some really incredible moments.

I remember there was a lady who I talked to after my performance and she. How do you do that? And you know, I, I’ve never even attempted to speak any African language, but the way you did it today, you were just singing. And we were answering, I now know the meaning of this word. So it made me feel really proud of my language that, you know, you can pass on a message and you can teach about your language. But we as humans, we know that music is a universal language. You can feel. If I play like a soulful song, the way I’ll be playing it, you can feel it like, like this is a touching song, right? If I play like a jovial, a dancing song, you can feel it that, oh, I just have to stand up and dance. And before I even know it, when I was performing, man, everyone was just dancing and it was just a really good experience. I really loved it.

You can listen to the full TNT here!