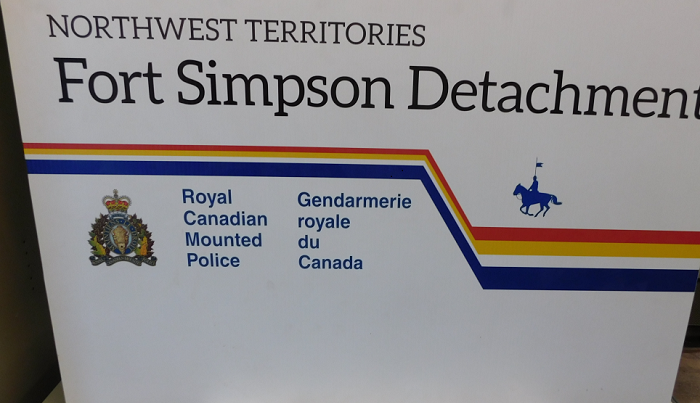 The Liidlii Kue High School in Fort Simpson was evacuated late Wednesday morning due to a bomb threat.

At around 11:45 on Wednesday morning, Fort Simpson RCMP received word of a complaint and threat directed at the Fort Simpson High School.

The threat was posted to an online website, and was noticed by the school’s administration. All students were immediately evacuated from the school as a precaution.

The suspect behind the threat is currently outside the NWT, and as a result, the Fort Simpson RCMP have asked for help from an outside police agency.

The police investigation has found that the threat is not credible, and nobody has been injured as a result of this incident. Students will be returned to the building for their afternoon classes.

If anyone has information on this incident, they are asked to contact the Fort Simpson RCMP department at 867-695-1111.