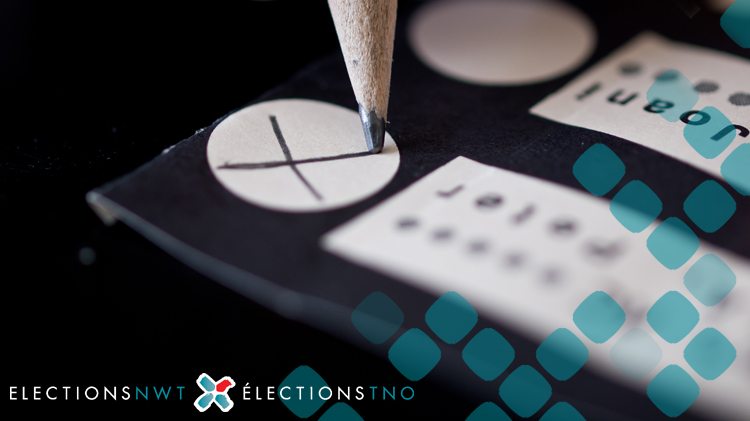 Fort Simpson, Fort Smith, Hay River, Inuvik and Norman Wells all have their elections coming up on October 18.

Nominees can submit their names for the position of mayor or can run for a councillor starting September 6.

The Tłı̨chǫ government held their own municipal elections earlier this year.

Eleven other hamlets are also scheduled to happen later this year, in December.