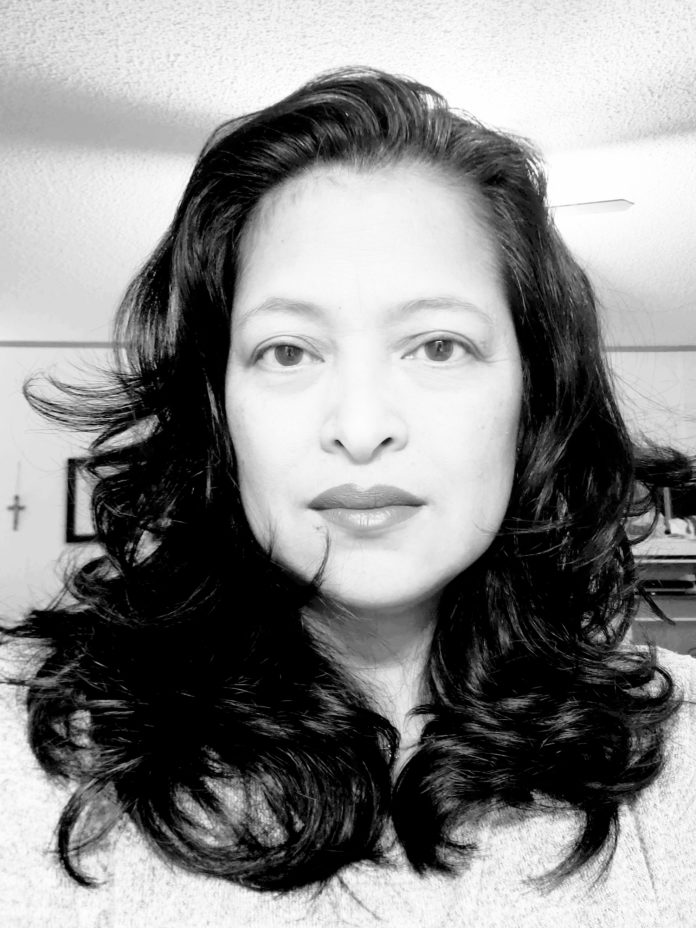 At the age of 16, Lea Barbosa-Leclerc immigrated directly to Yellowknife, NT from the Philippines. She is a wife, a mother of two, a registered nurse, an educator, and an active community volunteer. She has been a registered mentor with Canadian Nurses Association’s (CNA) Pre-Arrival Supports and Services (PASS) Care Centre for internationally educated nurses choosing to relocate to Canada.

Lea is the president of the Philippine Cultural Association of Yellowknife (PCAY) for the last five years. Despite her 5’1″ stature, she has a strong voice, an advocate, and receives a repute for leading by example. She’s instrumental in implementing some new initiatives that PCAY has since she was elected. Today, Lea’s persistence and passion lie in supporting newcomers to adapt to life in Canada, especially the north, as their new home and in informing non-Filipinos about the vital contribution her community can offer to the north. As a representative of PCAY, her secret is “to work with allies, consult with the long-time Filipino residents (young and old), be visible, and reach out so that we strengthen existing relationships with the Yellowknife community.”

As a member of the Canadian Race Relations Foundation and the NWT Immigration Strategy Working Group, she gives voice and perspective on enhancing immigration outcomes in the NWT resulting in a strong and stable economy. She owes the achievements of PCAY to its board and members and the north’s continuing support. She is described as committed, trusted, and holds the determination required to get the job completed.