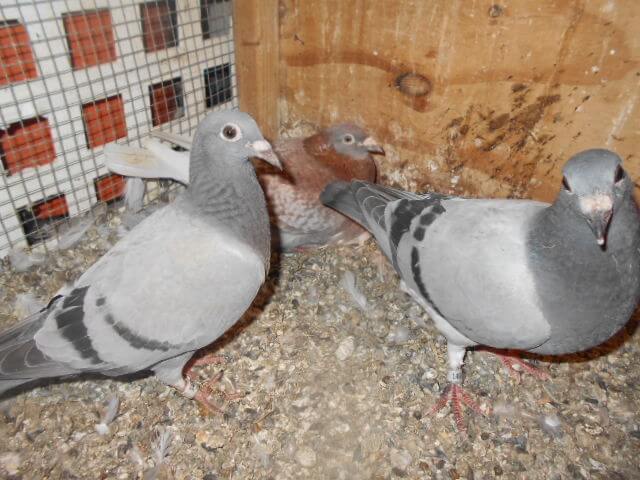 What started off as mere curiosity as a kid soon blossomed into a full hobby as an adult. This is a True North Tale on Norman Pottinger and Pigeon Racing.

When i was a kid i used to catch pigeons off the bridge , Not even good looking birds. and then i met a guy who had racing pigeons anyways i watched him and talked to him and watched as the pigeons would fly around his house and come back in again

Norm made the decision right then that as soon as he was old enough he was going to race some pigeons.

When i got old enough and i got to a place where i could have pigeons i bought some racing pigeons, Instead of the bridge ones that could be let free and when i bought these pigeons i joined the Winnipeg flying club.

After joining the flying club Norman tells me about his first pigeon racing placement.

My very first year i won two prizes a third and a seventh place and it was just so exciting to take your birds out, My bird won from over two-Hundred (200) miles they took them all the way out from nothing to two-hundred miles and my bird came home third which was amazing.

I am thinking about doing some kind of pigeon race here that would be like a 50-50 draw and everyone sponsor a pigeon at a local store or something i am not sure. I do want to let a charity do that actually and make money off of it and i would just have fun flying