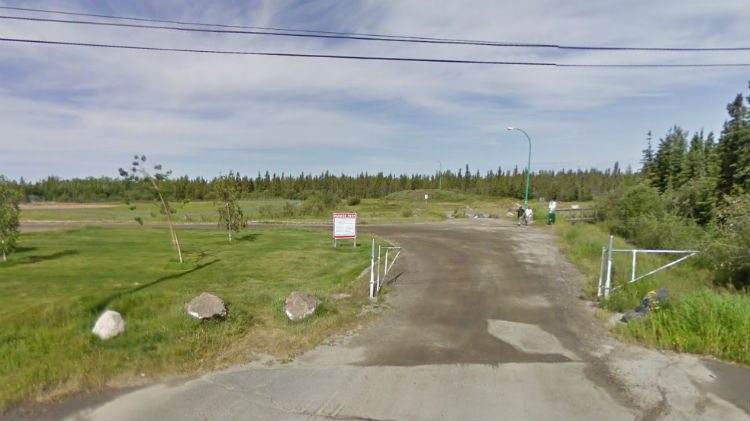 Environment officials are warning of a potential bear sighting in Yellowknife.

Wildlife authorities say they received word of a sighting in Parker Park near the sliding hill around 8am Wednesday, though an officer dispatched to the area wasn’t able to make a visual.

At this time, residents and dog walkers are being told to avoid the park as much as possible, where a live trap has since been set.

People are also being asked not to go near the trap or tamper with it in any way. Officials say it is easily visible near the sliding hill where the animal was reportedly seen.

Environment authorities say this is the first reported bear sighting in Yellowknife this year.

A bear has been spotted in the area of Parker Park near the sliding hill. Please avoid the area. #yzf