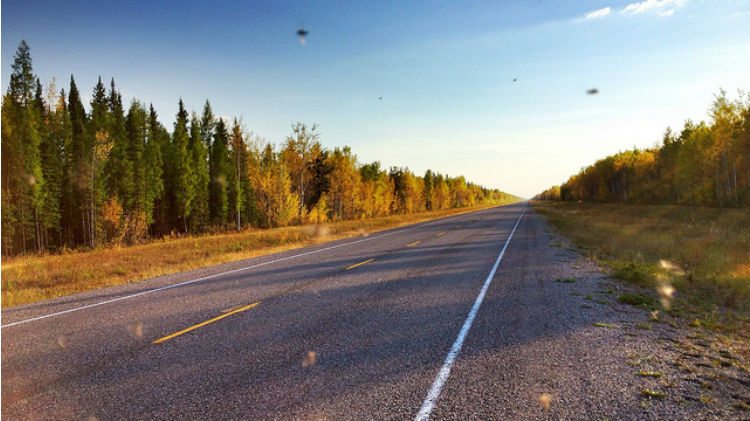 The territory’s department of transportation (DOT) wants your help drafting its next 25-year strategy.

The first strategy of its kind was developed in 1990 and has helped guide decision-making for the department ever since.

Transport officials say services and the level of infrastructure have been improved significantly, but it’s time to draft a new strategy that will take them to 2040.

Since last year, the department has been touring the territory speaking to politicians, transportation stakeholders and the public to find out where their priorities lie.

The DOT also received feedback from more than 500 people in an online survey.

Read: Niven Lake To Downtown Yellowknife: Do You Feel Safe?

“Transportation is extremely important to businesses, residents and to industry.” said Pietro Debastiani, assistant director of planning, policy and communications with the DOT.

“Everyone has a lot of advice for us and we listen intently and that helps inform decision-making.”

In February, transportation minister Tom Beaulieu tabled a public and stakeholder engagement report in the legislature that summarized input to that point.

“Right now we’re bringing some of the highpoints to the public and we’re validating whether in fact we got it right and to see if their voice and their priorities are in it,” said Debastiani.

“We were certainly pleased that through the initial engagements in the regional centres that we appear to have captured significantly the priorities that they see our government needing to address going forward.”

Debastiani says Yellowknife is next on that tour. If you’d like to provide your two cents on what should be within the strategy, head to the Tree of Peace Centre on Wednesday at 7pm.

What has been said so far?

Debastiani says three priority areas have been identified so far. They include improving current infrastructure, expanding the system to meet further demands and embracing innovation in future.

Further north, the department has expressed an interest in improving access through the Mackenzie Valley, laying the foundation for more all-weather road access in the Sahtu and completing work on the Inuvik to Tuk highway.

In the North and South Slave regions, Debastiani says public feedback suggests improvements be made to existing highways and airports.

“We do have some work that we’re going to be undertaking in partnership with the federal government to continue the efforts to reconstruct key sections of Highway 3 and 4 as well as Highway 2 into Hay River.”