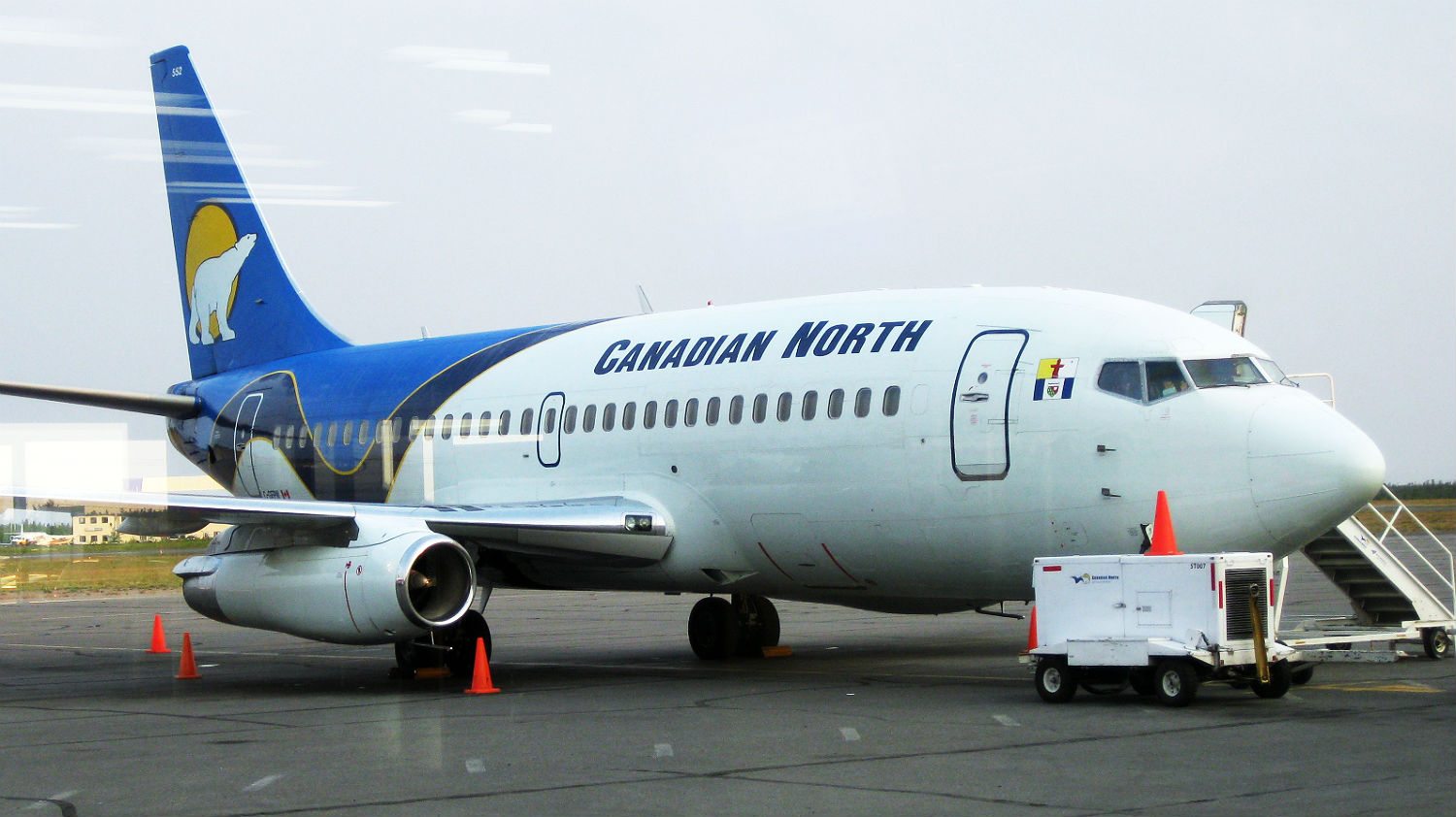 A new codeshare agreement between the airlines will begin in August. First Air and Calm Air, which operates between Rankin Inlet and Kivalliq, will begin codesharing from June.

Codesharing allows the airlines to combine flights and reduce operating costs without merging – which was an option unsuccessfully explored by their parent groups last year.

In a statement, Canadian North’s Steve Hankirk said codesharing was necessary in “one of the most challenging geographical and economic environments anywhere in the world”.

Hankirk added: “With escalating costs, shrinking travel budgets and increasing competition, we must always be looking for new, more efficient ways of offering our scheduled service to northerners.

“This codeshare agreement is a breakthrough that brings even more choice to our northern customers and ensures our long term sustainability.”

First Air’s Brock Friesen said the new agreement will be “much less complex than a merger agreement, [but] many of the benefits of a merger can still be realized”.

The news comes a month after the Northern Air Transport Association (NATA) said its members, including these airlines, were ‘hurting’.

Former First Air executive Stephen Nourse, now NATA’s chief executive, told Moose FM: “People are tightening their belts. This time of year, everybody is typically looking to try to gear up for the summer. [This year] things are slower.”

On Wednesday, First Air released these details of expected changes:

Yellowknife – Kugluktuk ATR 42 flights between Yellowknife and Kugluktuk will be implemented daily, operated by First Air.

Winnipeg- Rankin Inlet First Air will operate 13 flights per week. In each direction, one of the two flights will stop in Churchill.

Rankin Inlet- Kivalliq Calm Air will operate double daily services between Rankin Inlet and all Kivalliq communities. These flights are scheduled to connect with First Air flights to and from Winnipeg.