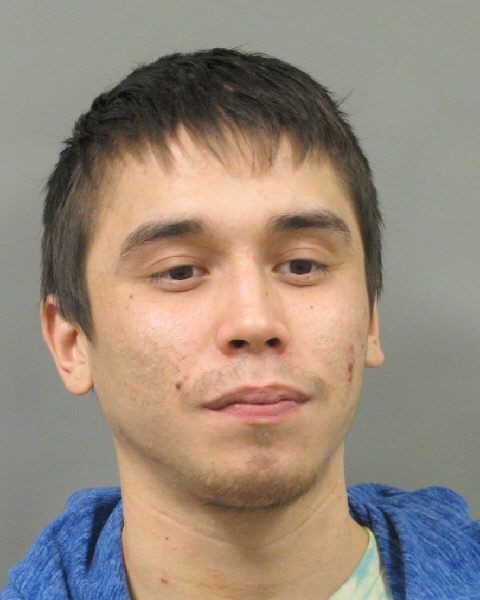 Yellowknife RCMP is asking for public assistance in locating a man on arrest warrant. On June 18th a warrant of arrest was issued in Yellowknife Territorial Court for 22-year-old Adrian Sangris, from Yellowknife.

The charges stem from an incident of assault that occurred on June 16th at a residence in Yellowknife. RCMP have followed up on several leads to locate him, and are now asking for public assistance to further their investigation.

Sangris is described as 5’6”, weighing 143 lbs., with brown hair and brown eyes.

Anyone with information on the whereabouts of Adrian Sangris is asked to call Yellowknife RCMP at 669-1111.