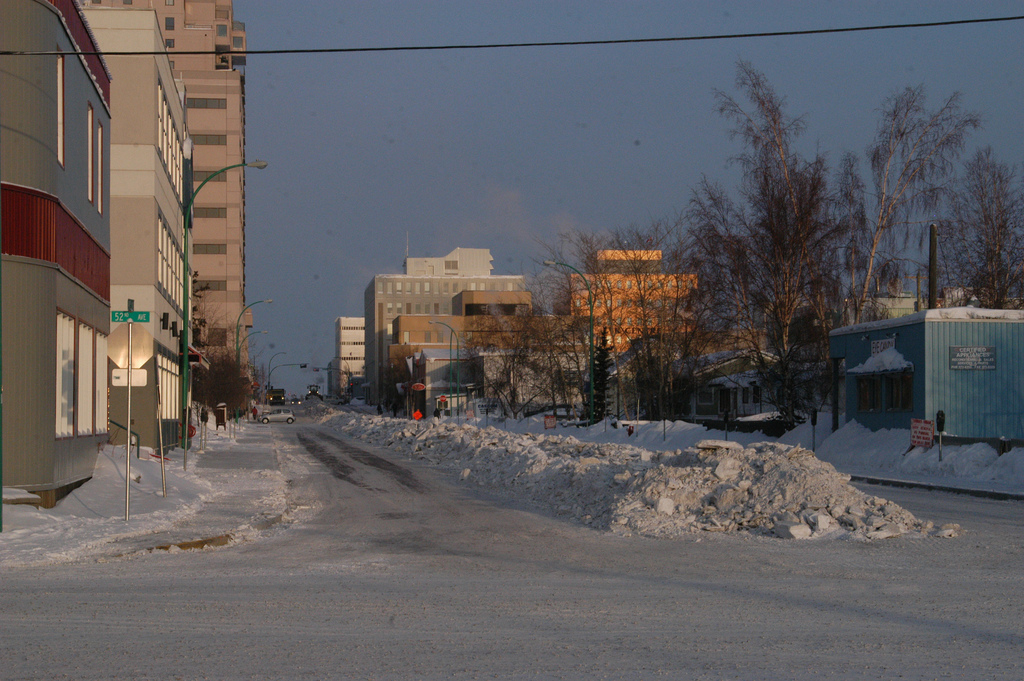 Snow removal is beginning in Yellowknife next week. Snow removal begins at 12:00 a.m. each day and takes place during the early morning to avoid conflicts with drivers, people walking and children at play.

The snow removal schedule for the week of December 9th-13th is as followed: