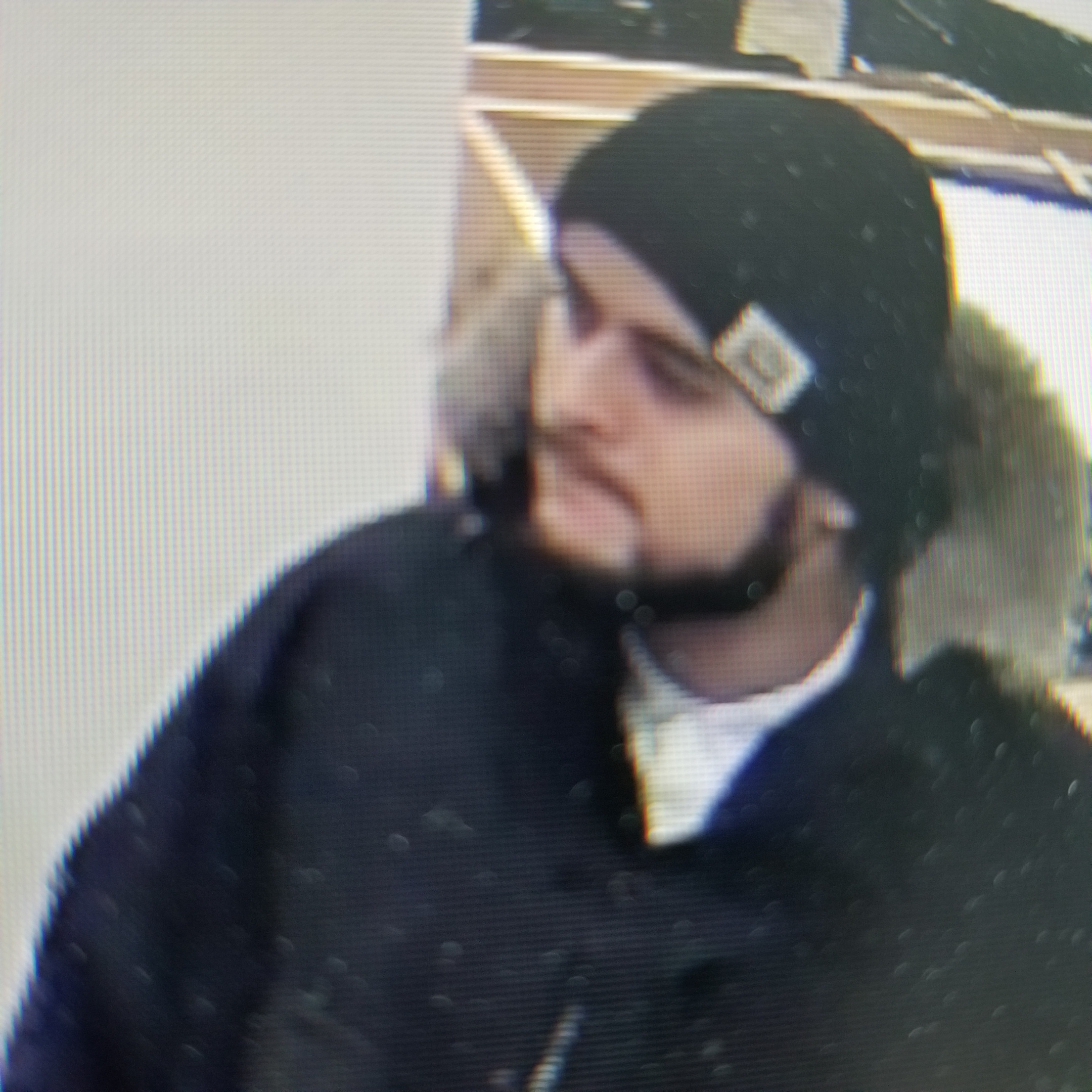 The NWT RCMP Federal Investigations Unit recently charged a second man in relation to a substantial cocaine seizure that occurred on May 9th. Over 2,900 pre-packaged baggies of crack cocaine, an additional 157 grams of cocaine, and approximately $1,600 cash were seized following the execution of a search warrant in the Range Lake area of Yellowknife.

On May 13th, police officers arrested a 30-year-old man who was then charged with possession of cocaine for the purpose of trafficking and possession of proceeds of crime. He has since been released on bail and is residing in Toronto.

On July 23rd, the FIU charged a second man in relation to the cocaine seizure. Shaan Tareen, a 31-year-old man from Toronto was charged with; Possession of cocaine for the purpose of trafficking and Possession of Proceeds of Crime.

“Shaan Tareen was arrested at the Yellowknife Airport on May 10th in relation to this investigation. He was interviewed and released without charges. However, even after arrests and search warrants, we always continue to gather evidence. We recently uncovered fresh evidence which led to these charges being laid” says Staff Sergeant Dean Riou of the “G” Division FIU.

The RCMP also obtained a warrant for the arrest of Tareen at the time charges were sworn. His whereabouts are currently unknown, but police believe he is not in the Yellowknife area. Tareen is described as an olive-skinned man with dark hair and has a glass eye. He used the alias of “Larry” while in Yellowknife.

Anyone with information on the whereabouts of the suspect is asked to call Yellowknife RCMP at 669-1111.

State of Emergency declared in YK to open temporary shelter