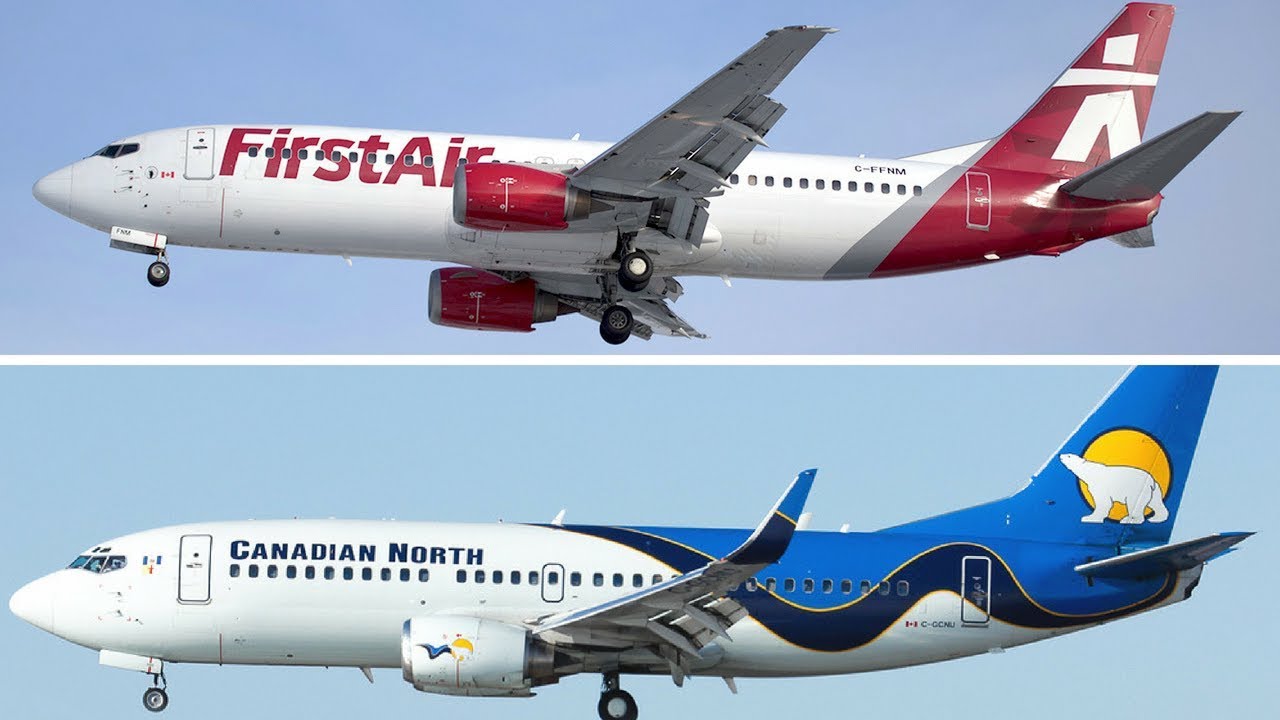 The proposed merger of First Air and Canadian North is likely to result in a monopoly according to a review done by the Competition Bureau.

The Bureau’s review, outlined in a report to the Minister of Transport Marc Garneau, notes that the merger will mean a ‘substantial lessening of competition and likely means smaller passenger and cargo capacity, increases in price, and reductions in flight schedules.’

A reason for concern according to the bureau is the fact that many communities served by First Air and Canadian North are accessible only by air for much of the year.

“Many communities in the North rely on air services due to the large geographic areas and limited road infrastructure. These services play an important role in economic development, interconnectedness among communities, and the supply of food, healthcare and other goods and services.“

The Interim Commissioner has determined that the proposed merger of First Air and Canadian North is likely to result in a substantial lessening of competition.

Our concerns are outlined in a report to the Minister of Transport ?: https://t.co/jWHTckLTOX

Canadian North and First Air responded with a joint statement saying that findings in this matter are of limited value and suggest a superficial understanding of the Inuit organizations proposing this solution for sustainable northern transportation.

They added that the bureau abandoned its usual practice of considering efficiencies associated with a merger of this nature.

“This process is representative of southern-led institutions’ continued ignorance of northern businesses and we disagree with the bureau’s decision to ignore the overwhelming and substantial positive impacts this transaction would have for northerners.”

First Air, which operates a route network which includes 32 northern communities in the NWT and Nunavut, is owned by Makivik Corporation.

Canadian North, owned by the Inuvialuit Development Corporation, is headquartered in Calgary and its route network includes 16 communities in the NWT and Nunavut.

Transport Canada will also be conducting a separate review of the proposed merger. The final decision will be made by the Cabinet based on the advice they get from the Minister of Transport.