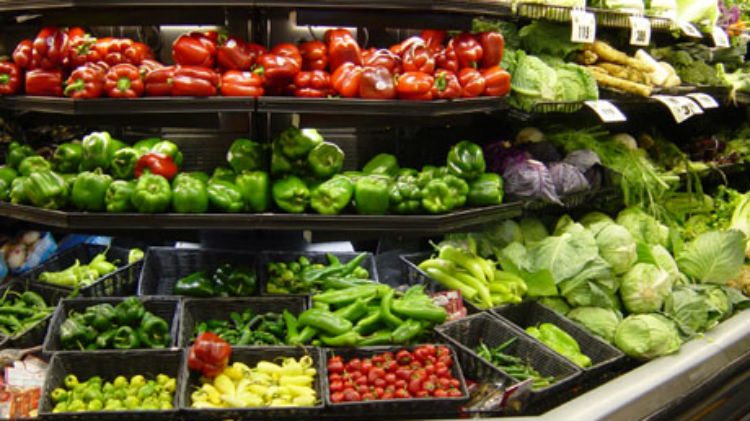 When it comes to buying the variety and quantity of food they need, residents in the NWT have it harder than any other jurisdiction in Canada except Nunavut.

A new report (pdf) from Statistics Canada says food insecurity rates were considerably higher in the three territories than elsewhere in the country between 2007 and 2012.

In Nunavut, a staggering 36.7% of households lacked access to safe and healthy food on a regular basis during that period – a mark that is more than four times the national average of 8.3%.

The Northwest Territories had the second highest level of food insecurity at 13.7%.

According to the report, food insecurity exists within a household when “one or more members do not have access to the variety or quantity of food that they need due to lack of money.”

Consequences of food insecurity are wide-ranging but can include poor health, long-term physical or mental disabilities, chronic conditions and major depression.

Among the provinces, the Maritimes fared worst with Nova Scotia, Prince Edward Island and New Brunswick all having rates of food insecurity over 10%.