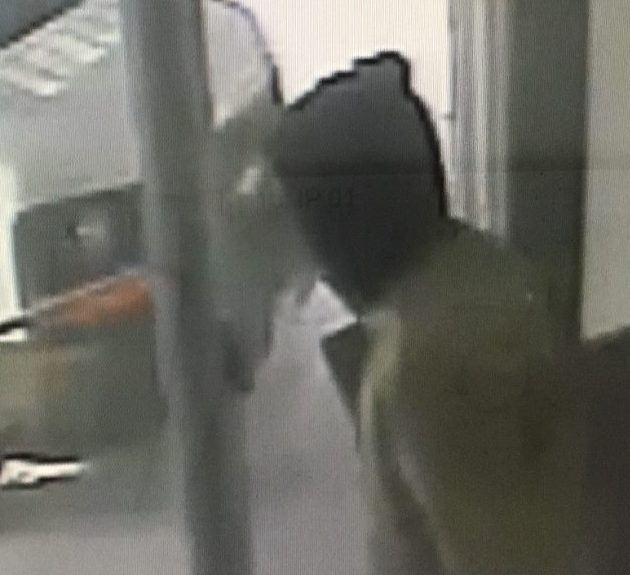 Yellowknife RCMP is turning to the public for help after an armed robbery. On Wednesday, February 13th at around noon, a man armed with a knife entered the First Nations Bank of Canada on 48th street, downtown Yellowknife. He requested money from the employee, who gave him money. The man then escaped on foot. The man is suspected to have fled towards the downtown core.

The man is described as Indigenous, approximately 6’ tall, thin build, with an injury to his face (black eye). The man was wearing a beige jacket, black pants and a black backpack. The face was partially covered with a black neck warmer and he was wearing gloves with no fingertips.

RCMP are asking for anyone who may have been in the area who may have seen something suspicious to contact them, or Crimestoppers.