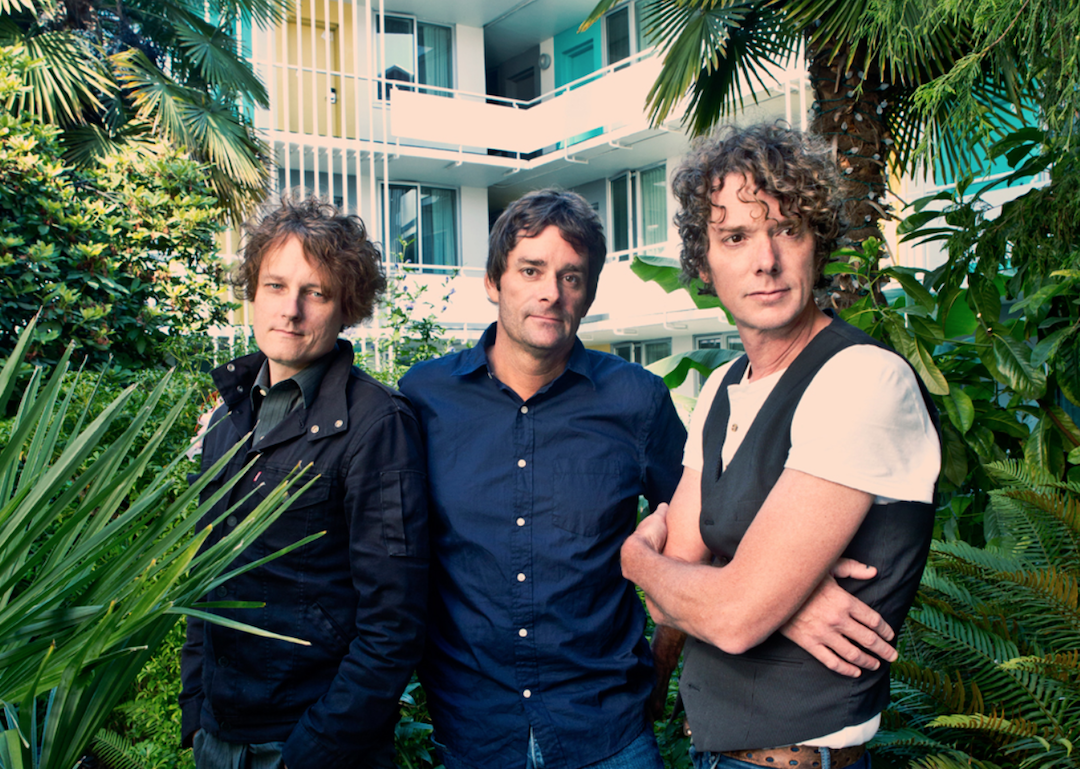 YK Rocks, a new local concert promotions company, has contracted The Grapes Of Wrath to kick off their new ‘YK Rocks the Top Knight Concert Series.’

The Multi-platinum selling artists are returning to Yellowknife to perform at The Top Knight on Saturday, April 6th. YK Rocks intends to present four to six shows in 2019.

The series will feature established acts performing in a small venue with local supporting acts. The other acts for all shows will be selected from another YK Rocks endeavor, “Jam Knight,” which will begin every Thursday starting February 21st at The Top Knight.

Founder of YK Rocks, Patrick Jacobson, explains that the jam is not just intended to be a competition but a way to unite the local scene and bring them all under one roof.

“We wanted to see some of the more established local bands inspiring some of the newer and younger bands while putting everyone on an even playing field. Even the top local bands will have to perform at Jam Knight if they want a shot at opening for one of the YK Rocks concerts.”

The Grapes of Wrath first played in Yellowknife at Folk On The Rocks in 1990. The Kelowna-born folk-rock trio composed of brothers Tom and Chris Hooper and childhood friend, Kevin Kane, became famous in the late ’80s and early ’90s.

The band’s debut self-titled EP was released 35 years ago and 2019 marks 30 years since the release of the band’s first platinum record, “Now And Again,” which spawned the Juno-nominated single and video, “All The Things I Wasn’t.”

The group disbanded at the height of their success in 1992 up until 2012 when the band started performing concerts again with the full original lineup for the first time in two decades. In 2013, the band once again played at Folk on the Rocks.

In 2018 The Grapes of Wrath were inducted into the Western Canadian Music Hall Of Fame.