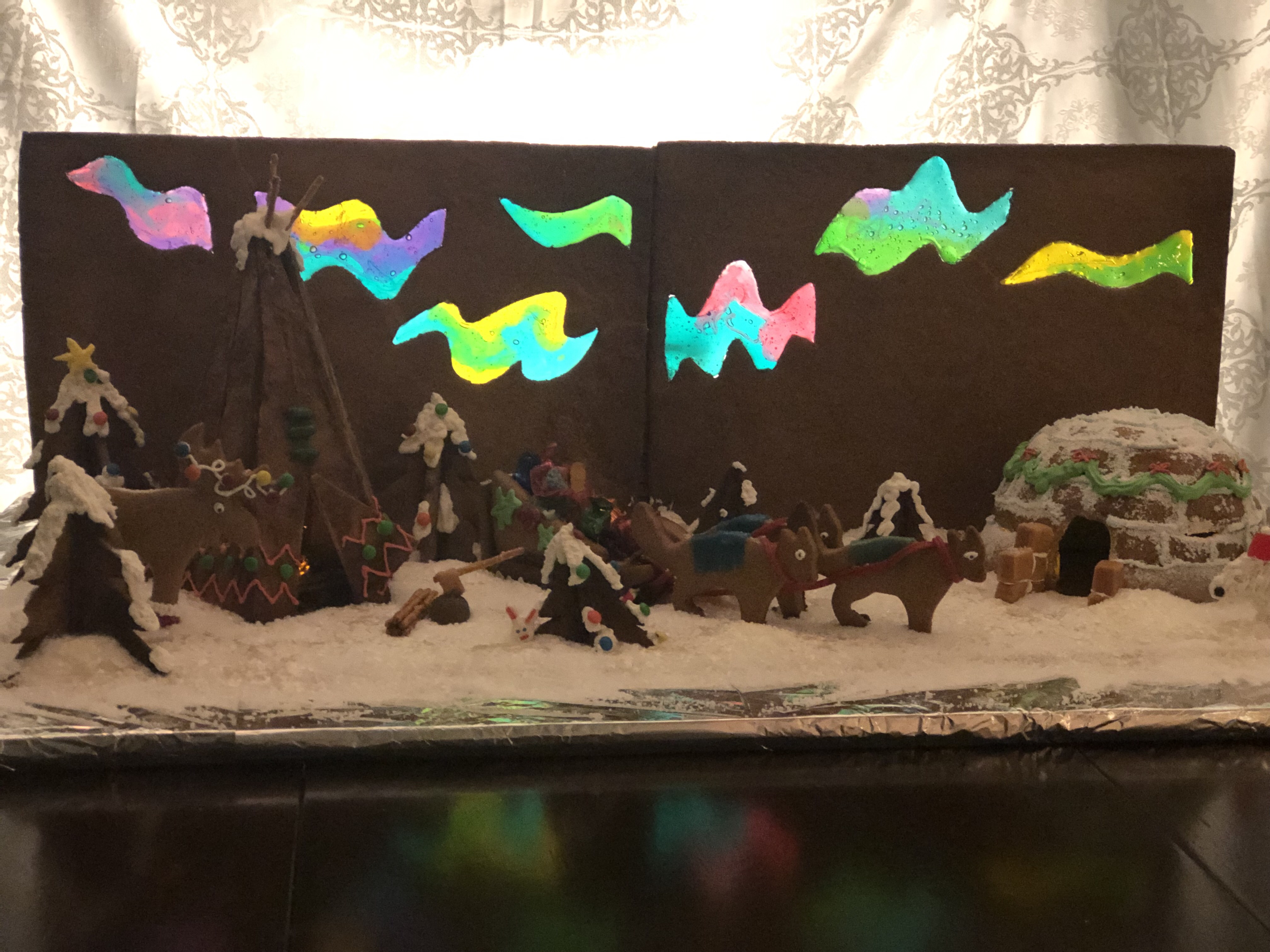 A group of five women from Yellowknife have entered a national gingerbread building competition to raise funds for a local charity, Food Rescue Yellowknife.

They are the only northern team and the only non-corporate team and they need the help and support of Yellowknifers to vote online for their ginger-creation so that they can raise more donations for Food Rescue Yellowknife.

As to why the team chose Food Rescue, team member Jennie Rausch said it was because they’ve seen the good work that food rescue has done for other organizations.

“We wanted to pick a place that would help those in need of food during Christmas. People during the holidays are grateful for what they have and we want to share that.”

Online voting runs until December 17th at 3 p.m. and the winning gingerbread team will have all of their donations matched by Engineers Canada. Each entrant has its own charity and so far they have raised $3,080 as a team.

The gingerbread scene, called “Christmas at the Treeline” is publically on display at the Centre Square Mall Lower Level near the big Christmas tree across from Arctic Jewellers.

To vote and help these women win, visit https://featsofgingerbread.ca/entries/northern-gingerbreadwomen.